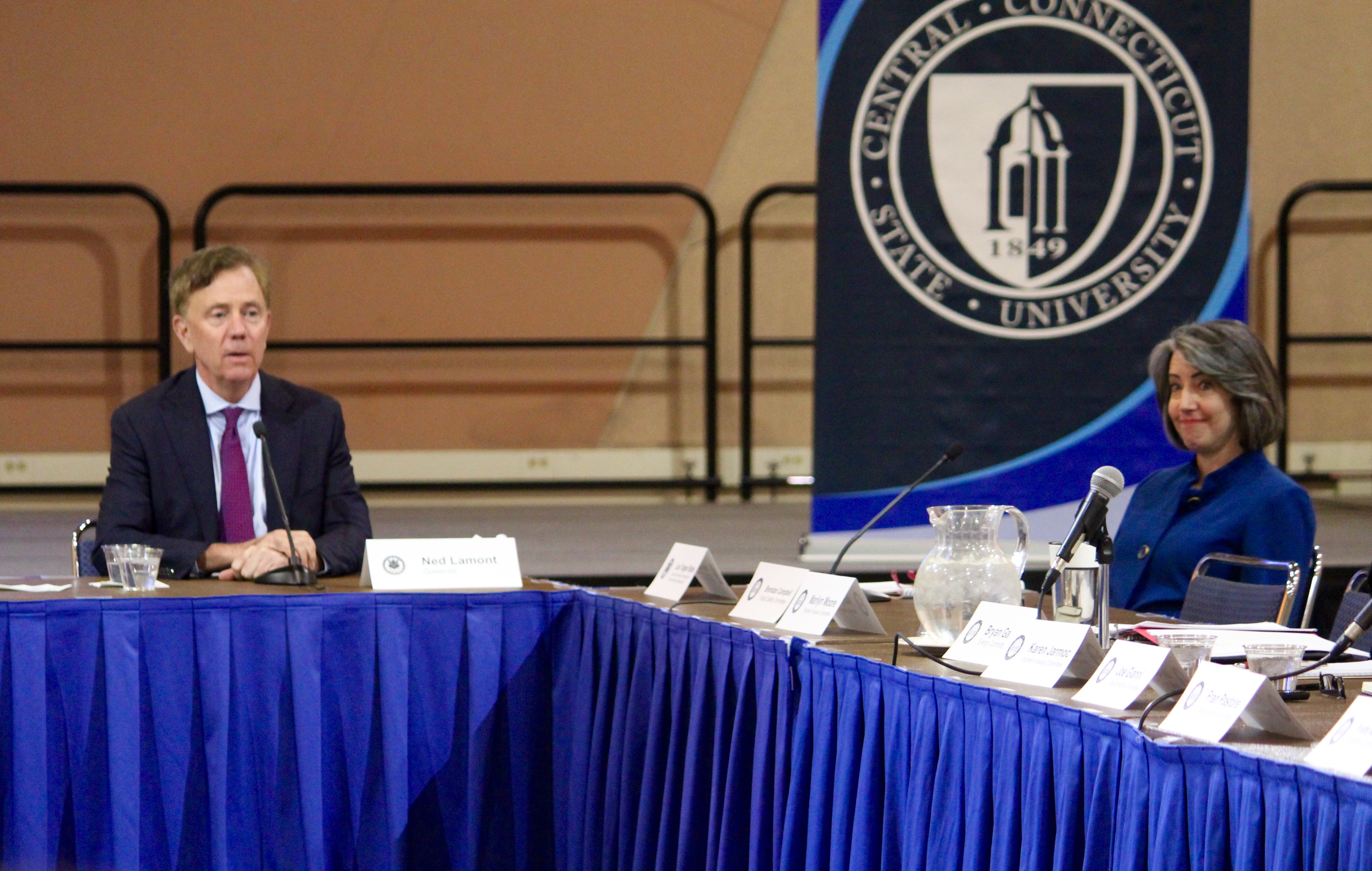 Lisa Tepper Bates, the governor’s point person for getting housing and retail developed close to public transportation hubs, is leaving his administration to lead the United Way of Connecticut.

Whether or not the administration will hire a new Senior Director for Housing and Transit Oriented Development to replace her remains undetermined. Max Reiss, the governor’s spokesman, said that the exit of Bates, whose salary is $115,000, is not part of a larger reorganization of the Office of the Governor.

Bate’s role was made clear early in her 18-month tenure: she was there to help encourage municipalities to relax strict zoning requirements and allow development around train stations – but not to force local officials to do so. However, those efforts were somewhat blunted since Governor Ned Lamont proposed nearly no additional funding to lure municipalities to make the change.

“We are embracing a different philosophy, which is to go to the communities and try and have this discussion and try and see how far we can get,” she told the Mirror last year.

Bates will succeed Richard Porth, who has led the the United Way for the last 12 years and is paid a $182,000 salary. The United Way has a state contract to operate the state’s 2-1-1 helpline, which serves as the entryway for connecting vulnerable residents with services.

Bates’ background in housing – she has led the Connecticut Coalition to End Homelessness and a homeless shelter in Mystic – positions her well to run United Way, as a large share of the calls the organization receives are people in need of help finding affordable housing.

“United Way of Connecticut plays a critical role in connecting residents of our state with the services they need every day,” Bates said in the press release announcing her appointment. “I’m honored to take on this important role at this challenging time, and to build on the work [Porth] has done.”

“I’m grateful to Lisa for her terrific work on a wide range of subjects in my Administration,” Lamont said, “and I have asked her to stay engaged on some of the important projects that she helped to launch. I wish her the best as she moves into this position – the United Way has made a good choice.”