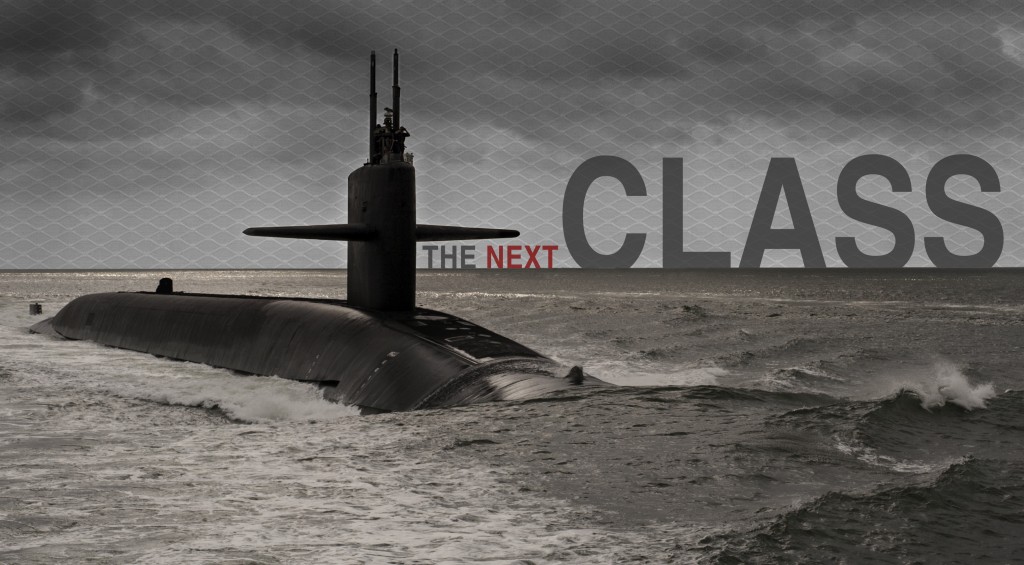 Drawing of the new Columbia-class submarine

Washington – House Speaker Nancy Pelosi on Monday unveiled a short-term spending bill that would avert a government shutdown – and allow the Pentagon to move forward with contracts with Electric Boat for two new Columbia-class submarines.

A short-term bill is needed to continue government operations after the end of the federal fiscal year, Sept. 30. But Congress has been deadlocked over the legislation, known as a continuing resolution, or CR, that would fund most of the agencies of the federal government at the budget amount approved for this fiscal year through Dec. 11.

The stop-gap measure unveiled by Pelosi does not contain provisions requested by the White House that would ensure that farm aid payments can continue flowing through the Commodity Credit Corporation (CCC), which has a borrowing limit of $30 billion. That omission could put the continuing resolution, which is expected to be approved by the Democratic-led House, in jeopardy in the Senate.

Requested by the White House, the CR would provide $1.6 billion for the Columbia-class program and says the Navy can use “incremental funding” to make further payments under the contracts.

The Columbia-class submarines, which will replace the aging and retiring Ohio-class nuclear ballistic submarines, will be the largest and most expensive in the Navy’s history. Electric Boat in Groton and Virginia’s Newport News Shipbuilding have been chosen to design and build 12 of the new subs at a cost that will likely exceed $110 billion.

The CR would also extend the window for reimbursing government contractors for costs related to COVID-19 through Dec. 11.

Other “anomalies” in the House Democrat’s CR would extend for a year the National Flood Insurance Program to avoid a lapse in authority Oct. 1, when the government would no longer be able to write new policies or renew existing ones and extend funding for community health centers, the National Health Service Corps and other health programs through Dec. 11.