Three branches of government, united for a common goal: reducing the number of children in adult prison 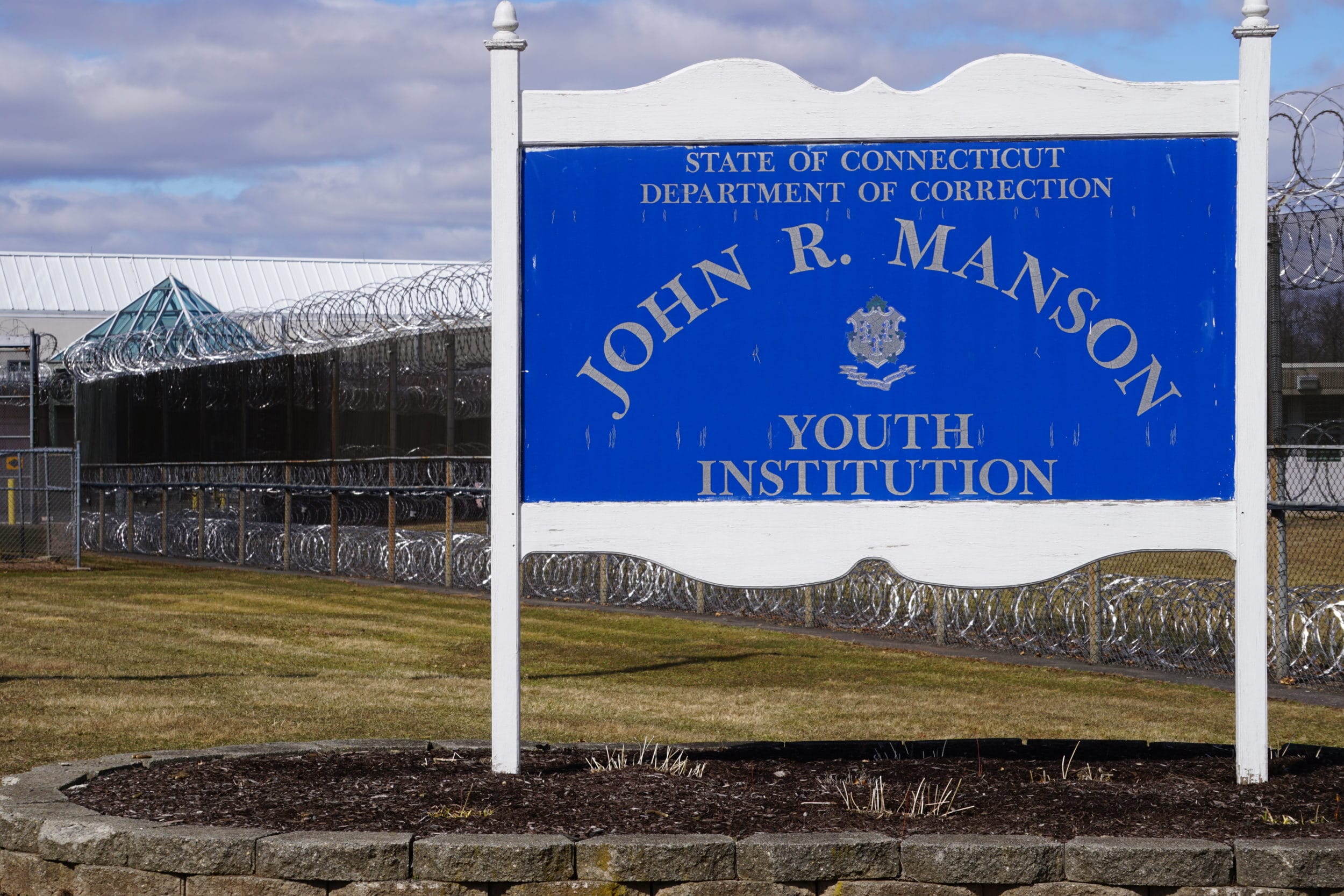 In the state’s 2018 fiscal year, 107 children — most of whom were Black or Hispanic — were sent to an adult prison to wait for their criminal cases to play out in court. More than half of them were released before they were sentenced, mostly within three months. Many spent less than two weeks behind bars.

This has left leaders from all three branches of government wondering: Was it necessary to incarcerate these children in an adult correctional facility in the first place?

This isn’t an unfamiliar question for members of the Juvenile Justice Policy and Oversight Committee to ponder. They frequently consider reforms to help these children, who have committed, or been accused of, a crime serious enough to land them in the adult criminal justice system. Many of them are struggling with mental health or substance abuse problems. But this time, their deliberating could lead to meaningful change — and further declines in the number of children incarcerated in adult correctional facilities.

Starting next month, officials from all three branches of government will begin ironing out specific statutory changes for lawmakers to pass in the 2021 legislative session that would end the use of adult prisons for children held pretrial and put a more therapeutic system in its place.

“If we don’t have all three branches of government at the table, making the decisions together, then we will end up having a flaw in the process,” said Rep. Toni Walker, D-New Haven, co-chair of the Appropriations Committee.

The collaboration across governmental branches, and the detailed data from Connecticut’s 2018 fiscal year, comes from the Council of State Government’s Justice Center’s Improving Outcomes for Youth in Connecticut. The state established a task force last year led by Walker and Melissa McCaw, secretary of the Office of Policy and Management. Last week, the group presented a set of recommendations to the JJPOC. Among them: come up with a plan to remove children held before trial in Manson Youth and York Correctional Institution, so they don’t have to await the outcome of their case from an adult prison cell.

Under current law, teenagers as young as 15 can have their criminal cases transferred to the adult criminal justice system — and, potentially end up in an adult prison — if they are accused of certain very serious crimes like murder. The numbers are small: on Sept. 1, there were 39 minors incarcerated at Manson, pretrial and sentenced, and three girls at York, the state’s prison for women.

The Improving Outcomes for Youth task force spent the past year talking to more than 100 people about children in the adult and juvenile justice systems, including school superintendents and principals, police officers, judges, community-based residential treatment providers, prosecutors and public defenders, and justice-involved youth themselves.

The study identified several key takeaways. Several highlighted racial disparities in the treatment of children in the justice system. Youth admissions to pretrial detention have declined 51% since 2014, but the share of Black and Hispanic youth among admissions has increased. Similarly, delinquent referrals to juvenile court have declined 26% since 2014, but many children who commit low-level offenses, disproportionately youth of color, still are put under some form of state supervision.

Another finding is that prison staff and leadership, according to researchers, believe the adult system is not the most appropriate place for children to receive treatment, since those correctional systems require additional staff training and services critical to meeting kids’ developmental needs.

“Department of Correction facilities really aren’t structured to be able to appropriately meet the developmental and treatment needs of young people,” Josh Weber, the program’s director, told JJPOC members at a Sept. 17 meeting. “And the staff don’t have the training or the expertise, or the services available them, to fully meet those young people’s needs.”

Walker said officials shouldn’t have to pick and choose which proposals to adopt because all of them are important and interconnected.

“For us to choose one over the other makes it makes it sort of dangerous, because we might have a false security or the program process may fail because of the fact that we didn’t look at all five, and people will say, ‘See, it doesn’t work,'” Walker said. “So, we have to be honest and invest in all five of the aspects of it in order to really make the change that is necessary to show benefits for everybody in the juvenile justice system.”

The next step toward keeping children out of adult prisons is staffing an Implementation Committee that will meet for the first time next month to create a plan to accomplish their goal. Weber said figuring out how to make this a reality will require figuring out how many children will be affected and estimating costs for community treatment services.

“These recommendations are a substantial opportunity to move Connecticut’s juvenile justice system even further,” Weber said. “But we know, in many ways, the hard part is actually implementing those recommendations.”

One looming question is who will be on the committee. Weber said it’s up to the leadership of the three government branches to determine who gets a seat.

Christina Quaranta, the incoming executive director for the Connecticut Juvenile Justice Alliance who will soon be a member of the JJPOC, said the state has made a lot of progress in its juvenile justice reforms in recent years, but implementing the task force’s recommendations would go a long way in the fight for racial justice and equity, considering the disparities in the justice system.

A vital component of ensuring the proposals lead to meaningful reforms, Quaranta said, is ensuring families and children whose lives have been affected by the justice system are a part of the team that oversees the implementation of the recommendations.

“There’s no way we’re going to do the work that needs to be done, and do it well, without working with those who will directly be impacted by the solutions,” Quaranta said. “I don’t know how a group of agency heads, legislators and other stakeholders would be able to come up with something that actually would have the most impact without having the input of those who are the experts of their situation.”

Walker echoed Quaranta’s point, and said that dialogue is key to addressing racial disparities that have persisted despite past justice reforms.

“It’s very important that we have advocates, and we have parents, and we have children’s that have gone through this system, to be able to really identify the things that we need to do,” Walker said. “I’m not going to say that we have failed. I’m going to say that what we’ve done up to this point, because of the fact that we haven’t had all of the entities around the table, we still have flaws, and it’s important that we elevate this process to another level.”