Linda McMahon is raising millions with her pro-Trump super PAC, but little from CT 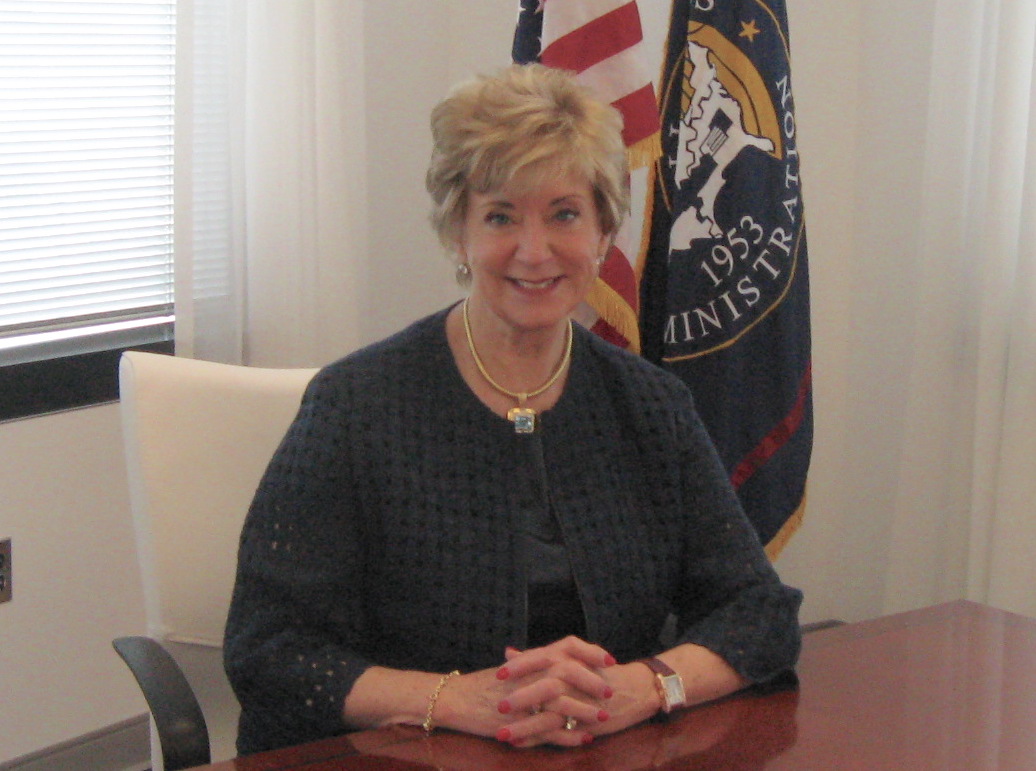 Linda McMahon when she was head of the Small Business Administration.

Washington – As of the end of August, Linda McMahon had raised nearly $83 million for the pro-Trump First American Action PAC, but very little of that money came from Connecticut donors.

McMahon, who lives in Stamford, is a former professional wrestling executive who became a household name in Connecticut with her failed, high-profile runs for U.S. Senate. She left her position as head of the Trump administration’s Small Business Administration in April of last year to use her skills and considerable connections to wealthy GOP donors to raise money for the president’s reelection campaign.

She’s proud that Trump’s PAC has outpaced Priorities USA Action, the chief super PAC that supports former Vice President Joe Biden’s candidacy. According to the latest filings with the Federal Elections Commission, Priorities USA raised about $67 million as of the end of August.

In a recent interview with Fox News, McMahon said the America First Action PAC had “a huge third quarter” raising $98.9 million from July through September.  That’s nearly four times the $25.7 million the PAC raised during this year’s second quarter.

“The overwhelming support shows the momentum for Donald J. Trump as we enter the last 33 days of this campaign,” she said during the Fox News interview last week.

But while hundreds of donors gave to the First American Action PAC, very few of them come from Connecticut. In fact, the largest Connecticut donor was McMahon herself, who has contributed about $4.5 million to the super PAC.

The other Connecticut contributors include Mark Stitzer of Greenwich, managing partner of investment advisors Hamlin Capital, who has donated $375,000. Anselmo Reverge, an independent filmmaker who also lives in Greenwich, donated $300,000, and Sean Fieler of Stamford, president of the hedge fund company Mason Hill Asset Management, gave $10,000.

There was also a $1,000 donation from George Skakel of Greenwich, the CEO of Finfit, a company that aims to help employee “financial wellness.”

Donors who contributed less than $200 did not have to be identified under Federal Elections Commission rules, so there may be some low-dollar donations from Connecticut residents to the America First PAC.

But because it’s a super PAC and there are no limits on the amount of money America First’s contributors can give, it’s attractive to high-dollar donors who are limited in how much money they can give directly to the Trump campaign.

McMahon can’t, under federal election law, coordinate with the Trump campaign to help get the president re-elected. But she is aware of where the money she’s raised would be spent most effectively.

In her interview with Fox, McMahon said, “We have already dedicated $106 million in independent expenditures in battleground states this cycle, and will not let up.”

Some of those key swing states the PAC has targeted include Florida, Pennsylvania, Wisconsin, North Carolina and Georgia. 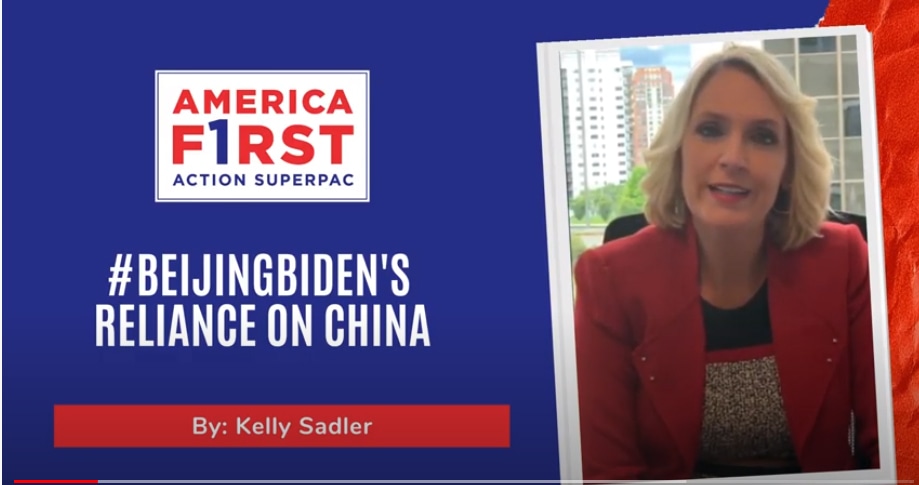 The opening scene from an America F1rst super pac commercial.

According to the super PAC’s filing with the FEC, America First had spent nearly $50 million as of Aug. 31. Most of that money was spent on television advertising – with an onslaught of anti-Biden ads debuting at the end of September – as well as online ads and polling.

Although there were few contributions to America First from Connecticut’s wealthiest residents, plenty of billionaires living elsewhere have contributed to the PAC.