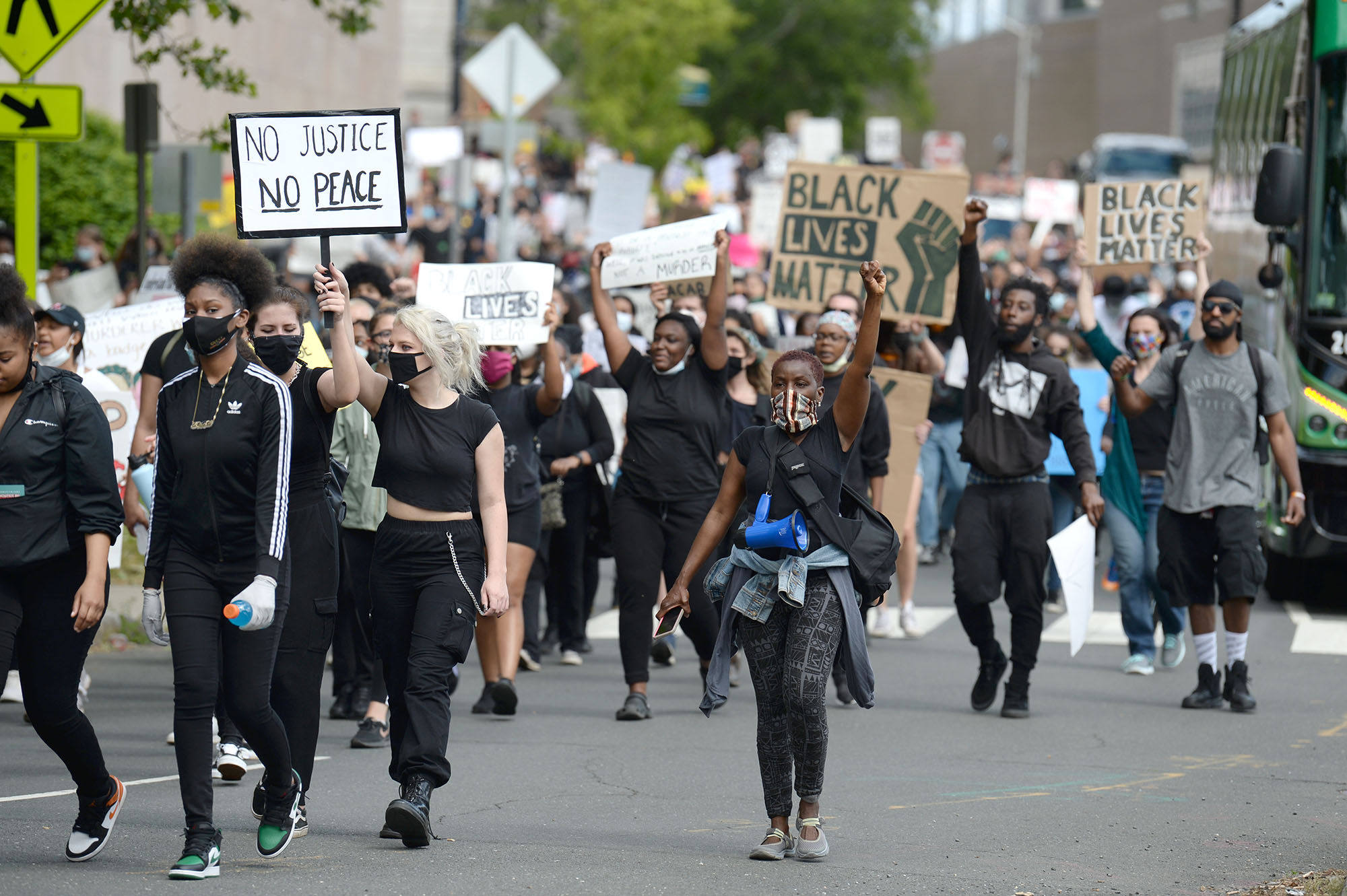 Protestors make their way to the state Capitol during a June 1, 2020 march to protest the death of George Floyd at the hands of police in Minneapolis.  Over 1,000 people attended the peaceful event.

The House of Representatives unanimously passed a bill Tuesday that would allow civil rights attorneys and federal prosecutors to apply to be the state’s first Inspector General, a special prosecutor who investigates police officers’ use of deadly force and deaths in police custody.

Lawmakers created the position in a bill passed during a special legislative session last summer. Coupled with a statutory change narrowing the circumstances in which cops can use deadly force, the bill intended to shake up the status quo and hold police accountable for violent misconduct.

“The goal is independence, and the perception that exists that sometimes local states’ attorneys have to work on a day-in and day-out basis with the same local law enforcement they may be asked to investigate,” said Rep. Steven Stafstrom, D-Bridgeport, co-chair of the Judiciary Committee. “By the creation of the Office of the Inspector General, there’s increased transparency in public confidence by having a dedicated inspector general whose sole job it is to investigate cases statewide, and apply the law consistently across cases throughout the state.”

The special prosecutor’s office was supposed to be up and running by Oct. 1, 2020. The Criminal Justice Commission deadlocked between two candidates in interviews conducted in September, stalling the appointment process.

The new bill would settle that issue by allowing the commission’s chairperson to select a nominee for Inspector General should the members deadlock again.

Members of the Senate unanimously passed the bill on April 28. The proposal now goes to Gov. Ned Lamont’s desk.