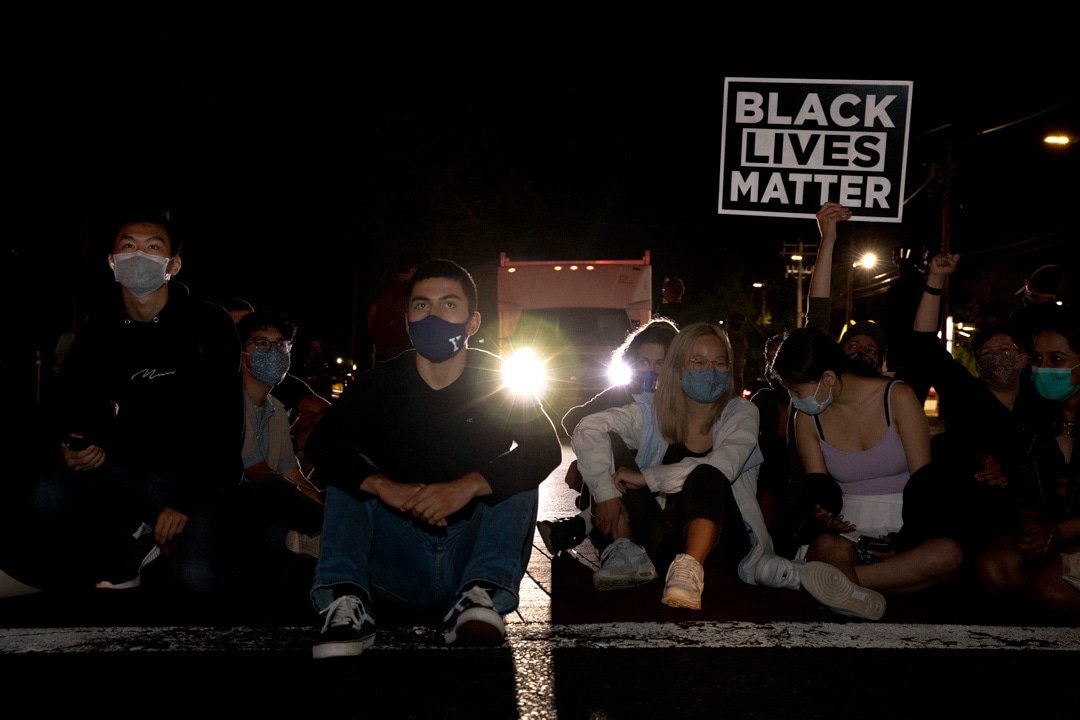 Protestors sit at an intersection in downtown New Haven to block cars at a protest against the lack of indictment in the death of Breonna Taylor.

The day after officials in Kentucky failed to indict police officers for killing Breonna Taylor, members of Connecticut’s Criminal Justice Commission convened to fill the new role of inspector general, who will investigate deaths in police and prison custody and examine whether cops justifiably used deadly force.

By law, the commission must nominate a prosecutor for the job by Oct. 1.

On Thursday, they nominated two. Working under a new law in unprecedented terrain, it’s unclear how to resolve the situation.

“I am sorry that we have not been able to break the deadlock, but we have spent an awful lot of time trying to resolve this important issue,” Andrew McDonald, chair of the commission, said on the Zoom call. His peers split their votes evenly between the two candidates, New Britain State’s Attorney Brian Preleski and Supervisory State’s Attorney C. Robert Satti, Jr., of the Fairfield Judicial District.

There are seven members of the Criminal Justice Commission, but one, Chief State’s Attorney Richard Colangelo, is barred from voting on the inspector general since the position will be in the same agency, the Division of Criminal Justice. The abstention allowed for the possibility of a tie vote, and they got one.

With one nominee, the next step would be an appearance before the Judiciary Committee, followed by a full vote by the General Assembly. It’s unclear in this case what happens next.

“We’re going to have to take a look at this situation. That’s not exactly how we thought this would go,” said Sen. Gary Winfield, co-chair of the Judiciary Committee. “A deadlock wasn’t really part of the conversation. I’m at a loss.” 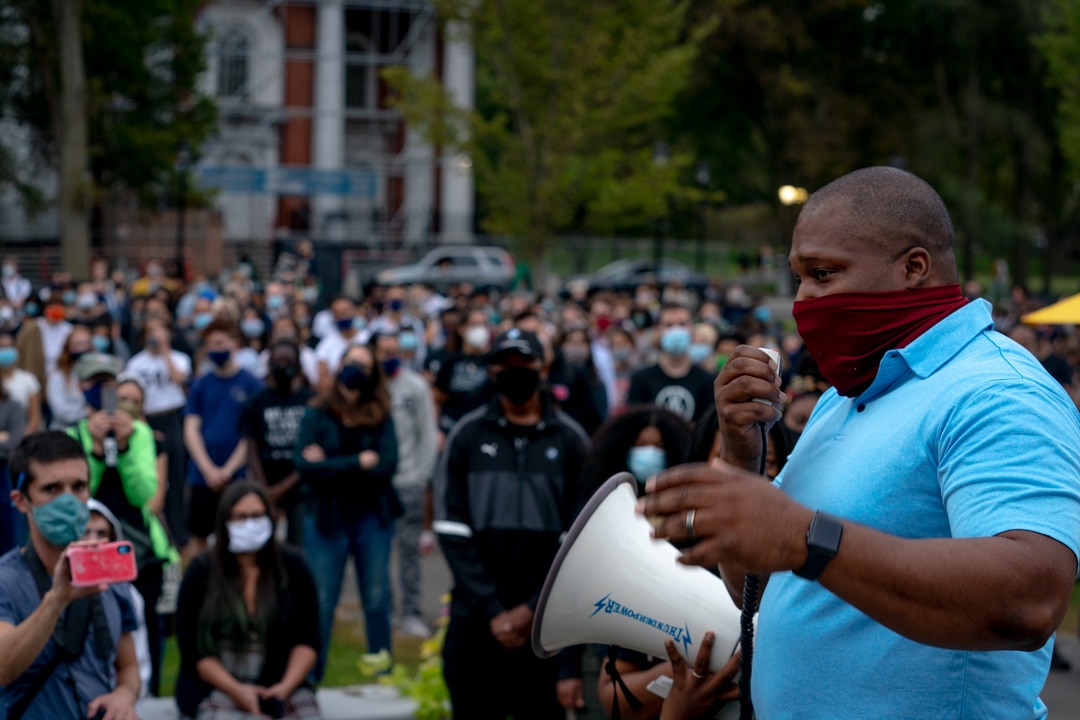 Lawmakers created the new position in a police accountability bill passed in a special session over the summer. Their goal was to form an independent office more likely to hold police accountable, giving citizens more trust in the justice system.

In his opening statement, Preleski said the country is facing a “real reckoning with respect to our criminal justice system” due to a “widespread feeling that things are broken” when it comes to investigations on police officers’ use of deadly force. “I really believe that jeopardizes the legitimacy of our entire criminal justice system.”

Currently in Connecticut, state’s attorneys investigate police use of deadly force and deaths in their custody, a system that has resulted in just one criminal charge — out of 76 investigations — since 2001. That charge did not ultimately result in a conviction.

Preleski has conducted five of these probes over his tenure as the New Britain state’s attorney. He has gone out of his way in his probes to note systemic issues – like police officers’ interactions with people with mental health conditions – as well as the need for body and dash cameras that automatically turn on when an officer draws a firearm and the need for investigative subpoena power to determine whether an officer legally used deadly force.

“We have to ask, ‘What can we do better in these cases?'” Preleski said. “I’ve kind of taken the approach on the last few [investigations] that I’ve done to take a more holistic perspective and try to say, ‘What is it that we can do better as a society?’ and go beyond simply looking at, ‘Hey, was this justifiable under our law?'” 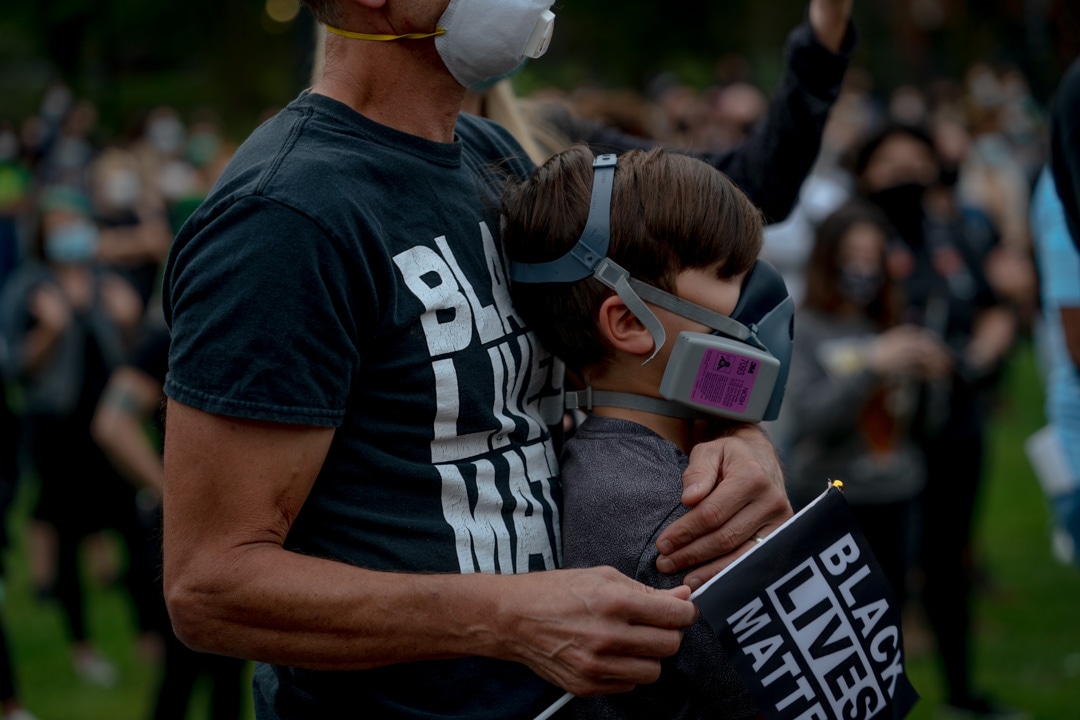 Dan Garrett, left, listens to speeches with his son, Connor, 14. Dan came to the protest with his wife, Lauren, and two sons. “We discussed about the justice system,” Lauren said. “There is no justice in the system. Our country is leaving people behind.”

Preleski has not found that an officer’s use of deadly force is unjustified, but he told the ACLU he has held cops accountable for their misdeeds. He said he tried a Hartford officer whose conduct on duty led to a person’s death and recently obtained a conviction for two Connecticut state troopers for an off-duty assault.

“Police officers need to be held accountable, and we do that,” Preleski said.

Satti has not conducted any investigations into police use of deadly force, but he said he probably has tried more cases than most prosecutors in the state. Some of those prosecutions have involved police misconduct.

“I have no problem with dealing with law enforcement officials, same as I would with anybody that’s charged with a crime,” he said.

One big point of contention throughout the meeting was the requirement to nominate an inspector general from within the state’s existing pool of prosecutors. Advocates are concerned that prosecutors have a cozy relationship with police, compromising their ability to hold them accountable.

Kelly McConney Moore, the policy counsel for the ACLU of Connecticut, urged the commission to call on legislators to change the law so they wouldn’t have to nominate the inspector general from an “an artificially restricted applicant pool.” 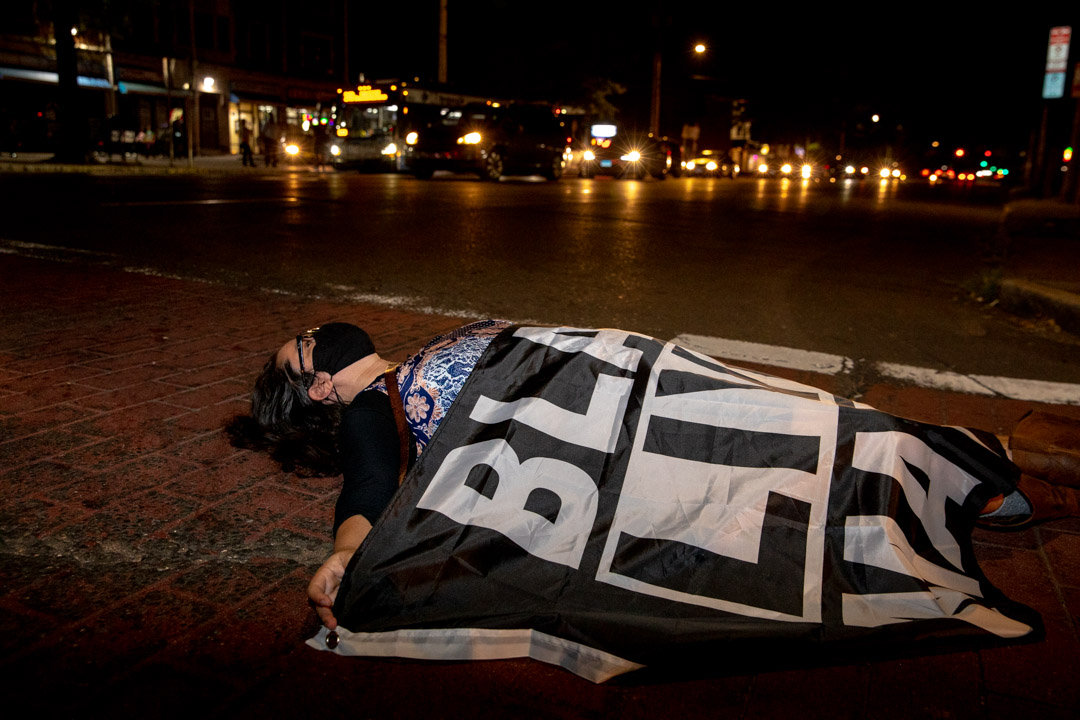 Hundreds marched through the streets of New Haven on Thursday to protest a grand jury’s decision not to charge Louisville police officers for the death of Breonna Taylor.

“We call on the Criminal Justice Commission to meet the spirit of the law: if you believe there is value in including candidates outside of the Division of Criminal Justice, then do everything in your power to ensure that is made possible,” said Moore.

Satti said prosecutors are bound by the laws on the books in determining whether to charge police officers for killing civilians.

“As an advocate you lose your impartiality,” he said. “I think that I’m kind of not able to do the advocacy role because of if you are asking me to be nominated inspector general, I have to be down in the middle of the road, fair to everybody involved, which would be the shareholders in the community and law enforcement officials.”

Thanks to the same police accountability bill that created the inspector general, the new prosecutor will have narrowed criteria for evaluating whether Connecticut state and municipal police justifiably used deadly force.

Effective April 1, law enforcement can only use deadly force in carrying out an arrest or preventing an escape when they exhausted all reasonable alternatives, reasonably believed the force creates no significant risk of injury to a third party and reasonably believes such use of force to be necessary. In determining whether an officer acted reasonably, the inspector general will consider whether the person killed had a weapon, and whether the officer either heightened or attempted to deescalate the situation. 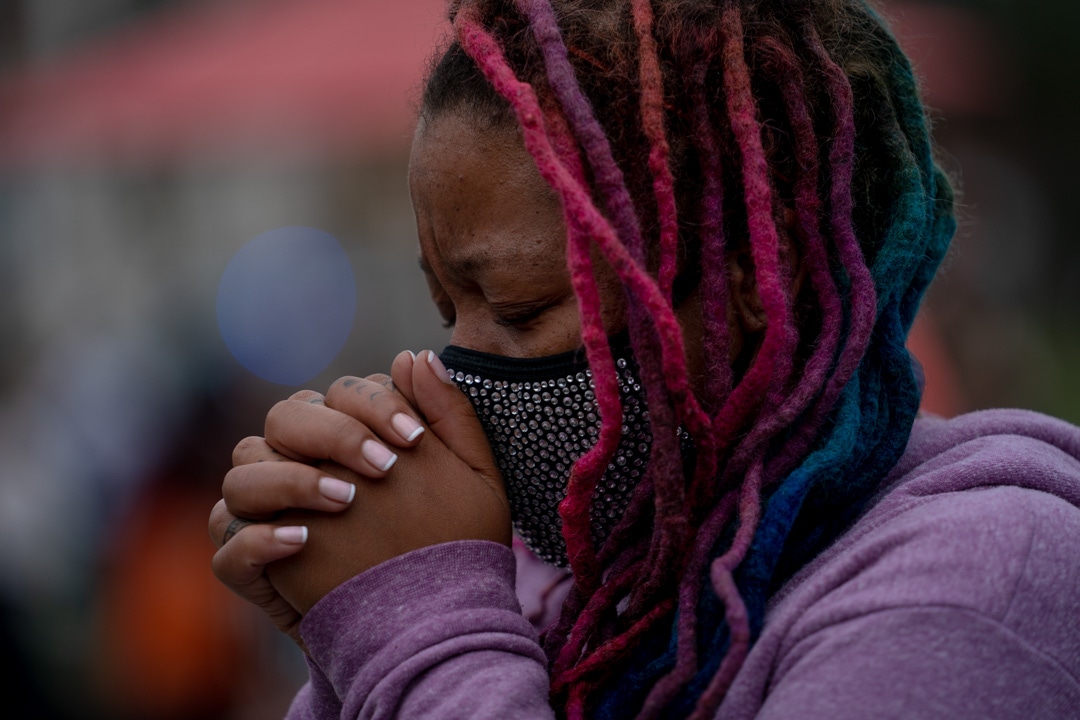 Orisha Ala Ochumare prays while listening to a speech.

As he questioned Satti, Commissioner Reginald Dwayne Betts encapsulated the central tension behind the country’s reckoning: However often the right decision is made on whether to charge a police officer for killing a civilian, there are times, Betts said, when prosecutors or grand juries get it wrong.

“We can’t just hide behind the statute. It doesn’t always work out the way it should,” Betts said. “What would you bring to that moment? Will you just say, ‘I’m following the letter of the law?’ Or will you give us something else?” he asked.

“Across the country, I think that you’re correct,” Satti replied. “Even going to trial, the chance of having a police officer convicted is not good. I understand that. But I have a specific role. And that is to enforce the law that the legislature sets out, based on the facts and evidence, based on the standards they give.”