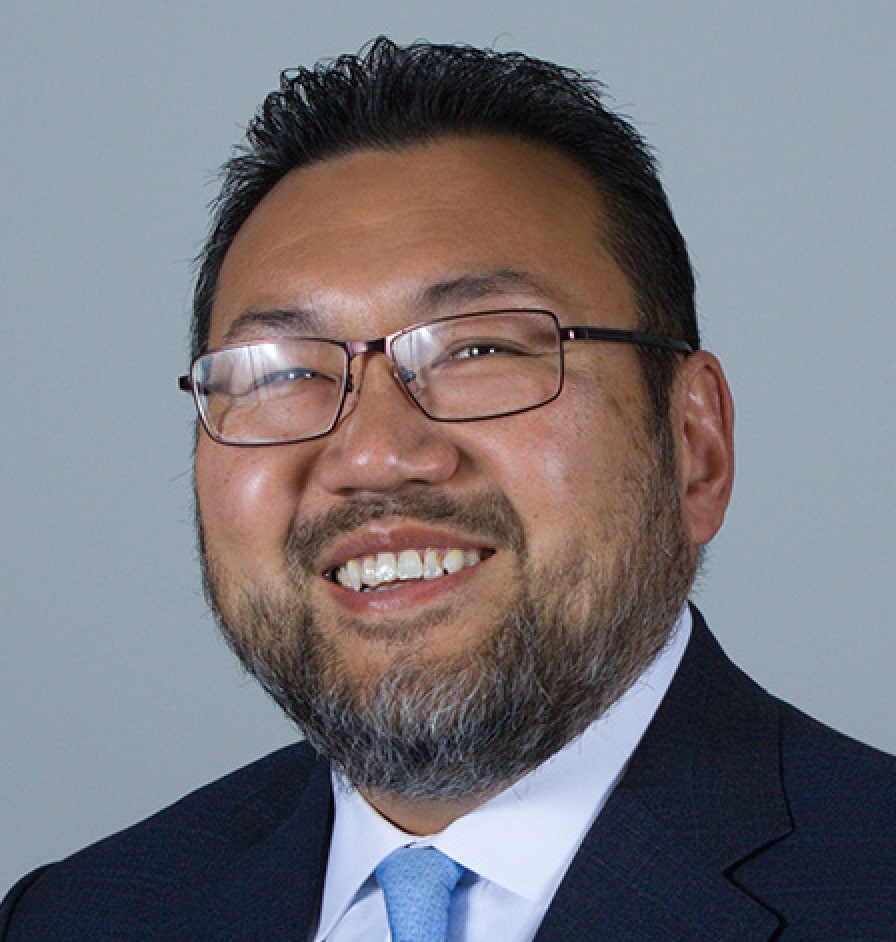 Cheng, who is currently the director of the University of Connecticut’s Stamford campus and an English professor there, will oversee a CSCU system that serves more than 72,000 students attending the state’s 12 community colleges, four regional universities and Charter Oak State College.

“From the advanced manufacturing technology centers that help make Connecticut a leader in defense and aerospace, to the full spectrum of healthcare programs that help prepare leaders and practitioners to handle the next pandemic, to the strong liberal arts foundations that open students’ minds and challenge them to think differently, our public colleges and universities have it all,” Cheng said in a statement. “I look forward to working closely with CSCU’s amazing faculty and staff to support the students we serve.”

“From helping to build a workforce to compete and thrive in the 21st century, to training the next generation of health care leaders, to educating a well-informed citizenry, the 17 CSCU institutions are critical to Connecticut’s future,” said Gov. Ned Lamont. “Terrence Cheng has the unique combination of skills and expertise necessary to build off CSCU’s successes while undertaking the critically important efforts to improve student success and equity measures. I am confident that he will be successful in his new role, and I look forward to working with him to benefit Connecticut’s students.”

He will replace interim President Jane Gates, who stepped into the role when former President Mark Ojakian retired at the end of December after serving as the system’s president since 2015. Gates will be returning to her role as CSCU’s provost and senior vice president for academic and student affairs.

According to a release from CSCU, the Board of Regents chose Cheng after conducting a national search for Ojakian’s replacement. A search advisory committee, consisting of more than 40 students, faculty, staff and others, helped interview candidates and make recommendations.

“I am thrilled to welcome Terrence Cheng to the CSCU family,” said Gates in a statement. “I have been highly impressed by his understanding of the unique set of challenges our students and their families face and his progressive vision for addressing these issues head on. I am confident that President Cheng has the skills necessary to be a highly successful leader.”

Cheng has served in his position at UConn since 2016. He has held academic and administrative leadership and faculty roles at Brooklyn College and Lehman College, both of which are constituent units of the City University of New York.