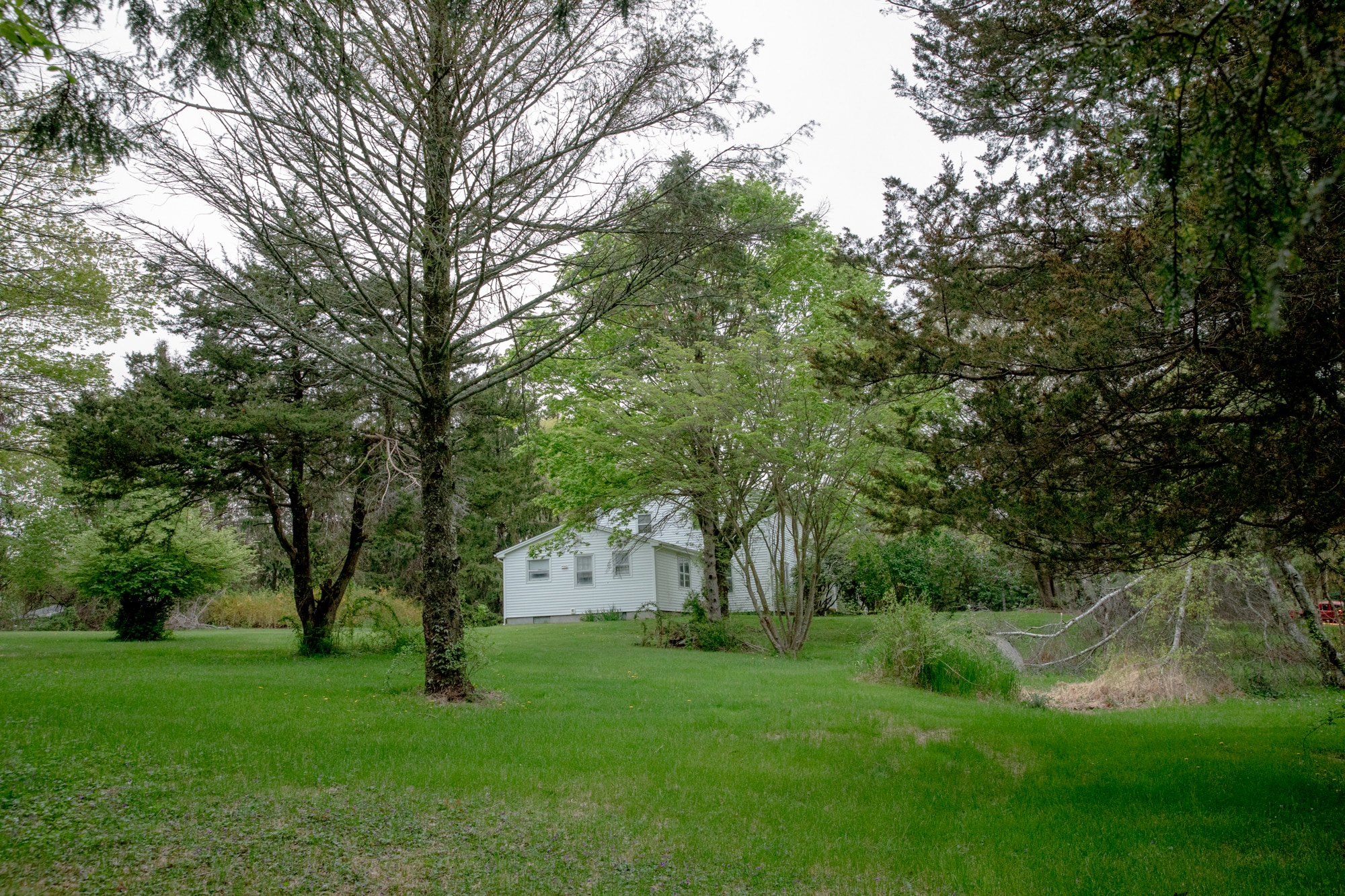 A house on the corner of Orchard Rd and Newtown Road in Woodbridge. A proposal has been brought to build a four-unit home on the single-family lot.

Facing pressure to allow more than just expensive single-family homes to be built in Woodbridge, local zoning officials voted Monday to allow multi-family housing to be built on a sliver of land — provided such projects are first vetted through public hearing and subject to approval from the local Planning and Zoning Commission.

The decision comes more than eight months after a coalition of civil rights attorneys and a developer teamed up to challenge this suburban town’s zoning practices that left it with virtually no affordable housing – and segregated. The share of Black or Latino residents living in this suburb that borders New Haven is one-third the share living throughout the state.

Nearly everywhere in Woodbridge requires 1.5 acres to build a single family home, and only 35 housing units in town are reserved for low-income residents, nearly all of which are solely for elderly residents. Until Monday, Woodbridge essentially prohibited multi-family housing everywhere in its borders. 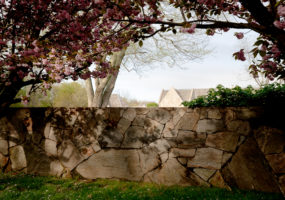 The 6-person zoning panel, however, only opened the door for multi-family development on 230 acres in the 12,038-acre town, or 2% of the land — and only after public hearings and local officials approve the project. The town will also begin allowing duplexes to be built in these same areas that have access to water and sewer without requiring a public hearing or landing special permission. The two-unit residences can also be opened in a larger area of town but would still need to land approval from the planning commissioners.

“To me, this is a Woodbridge approach,” said Robert Klee, the chairman of Woodbridge Planning and Zoning Commission.

“Given Woodbridge’s long history of exclusion, we agree with that characterization,” the coalition of civil rights attorneys said in a statement shortly after the panel’s decision.

Those attorneys from the Open Communities Alliance and a fair housing Clinic at Yale Law School were asking the town to allow developers to build two, three or four housing units in structures the same size as a single-family home without needing special permission or having to go through long public hearings. During the months-long debate on this request, the attorneys and their law school students shared photos of the huge homes that the town allowed without zoning approval or public hearings.

The request from civil rights attorneys to change the way affordable housing is approved in Woodbridge has become a flashpoint across the state since the team of attorneys have said they are prepared to appeal the decision in court if they are dissatisfied with the outcome. The case has potential statewide implications for other Connecticut towns with similar zoning restrictions if the courts ultimately determine Woodbridge’s regulations have led to discriminatory housing practices.

“It was a rejection,” said Erin Boggs, executive director of OCA, of her application for Woodbridge. “This is consistent with Woodbridge’s long history of exclusion. … We are determining our next steps.”

“Sadly, the mindset we saw tonight is the same mindset Woodbridge had when it spent $7 million on a golf course to prevent it from becoming affordable housing. … Once again, Woodbridge went to exhaustive lengths to block multi-family — this time blocking it from 98.4% of town. This is business as usual for many wealthier Connecticut towns,” said Anika Singh Lemar, a professor at  Yale Law School. “We teed this up for Woodbridge. It swung and missed the ball.”

Two Woodbridge commissioners said they wished the panel would have been more ambitious, but four votes were needed for their changes to be adopted.

“I would want to see [us] go further than what we’re talking about here,” said Yonatan Zamir, who is a legal aid attorney who represents people from New Haven facing eviction and other housing insecurity issues.

“I strongly feel that there should be two-family affordable in all residential districts. I think it’s equitable. I think it’s reasonable. And I think it will assist greatly in the diversity of housing opportunities that we have in town,” said Lawrence Greenberg.

Zoning commissioner Paul Schatz was the lone vote against the change, saying the public should have more opportunity to weigh in.

In the case, the plaintiff argues that a real estate agent's comments about her source of income were discriminatory.