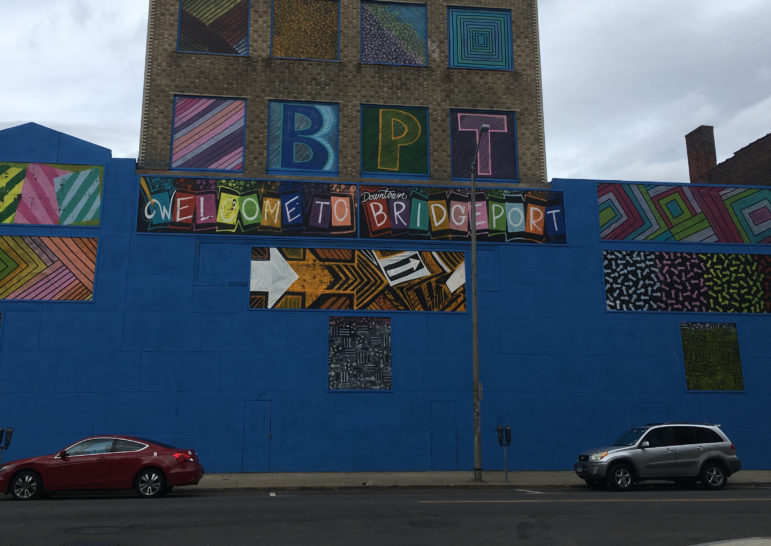 The state’s largest city, Bridgeport, is one of dozens that would be eligible for state funding under a new urban investment fund approved Wednesday in the House of Representatives.

The bond package, which authorizes $2.85 billion in new borrowing in the fiscal year beginning July 1 and $2.86 billion 2022-23, passed 133-5 and now heads to the Senate, where it is expected to be approved.

The key feature of the financing plan is Community Investment Fund 2030, which is designed to invest $1.5 billion in economic development, education, housing, information technology infrastructure and other initiatives in low-income communities.

Spearheaded by House Speaker Matt Ritter, D-Hartford, the initiative was a collaboration between legislative leaders, the Black and Puerto Rican Caucus, members of the Finance, Revenue and Bonding Committee, and Gov. Ned Lamont’s administration.

“I think we will look back in five years and realize this really made a strong difference,” Ritter said. “This is not my idea. This idea came from sitting down with about two dozen of my colleagues.”

The measure approved Wednesday authorizes $175 million in annual state financing for this initiative for each of the next five years. It includes a provision to renew the program for another five years, and to expand the state’s annual bond investment to $250 million, but that would require another vote of approval from the legislature at that time.

The measure adopted Monday also directs the Lamont administration to utilize at least $125 million each year in federal grants tied to the governor’s five-year, statewide economic development plan for projects in fiscally distressed communities as designated by state Office of Policy and Management criteria. Roughly one-quarter of Connecticut’s 169 cities and towns would be eligible.

But the potential for investment goes well beyond $300 million annually between now and 2027, the speaker said.

The Community Investment Fund will be overseen by a 21-member board that includes top legislative leaders, other legislative appointees and representatives of the Lamont administration. And those leaders are committed, Ritter said, to identifying other state resources — besides bonding and federal grants — that might be used to complement projects.

“Let’s have some synergy,” Ritter said. Municipalities now can go to one board, with ties to the governor and legislature, “that makes all of those connections for you. We know where all the money is. … That is so cool, and it’s going to be a game-changer for projects.”

Cities and towns applying for state assistance will be encouraged to think big and invest their own resources in projects as well. The American Rescue Plan Act will send more than $1.5 billion over the next two years to Connecticut municipalities.

“Are they looking to pave roads, or do they want to go big?” Ritter added. “This is a really unique opportunity. You could make some transformative changes in your community.”