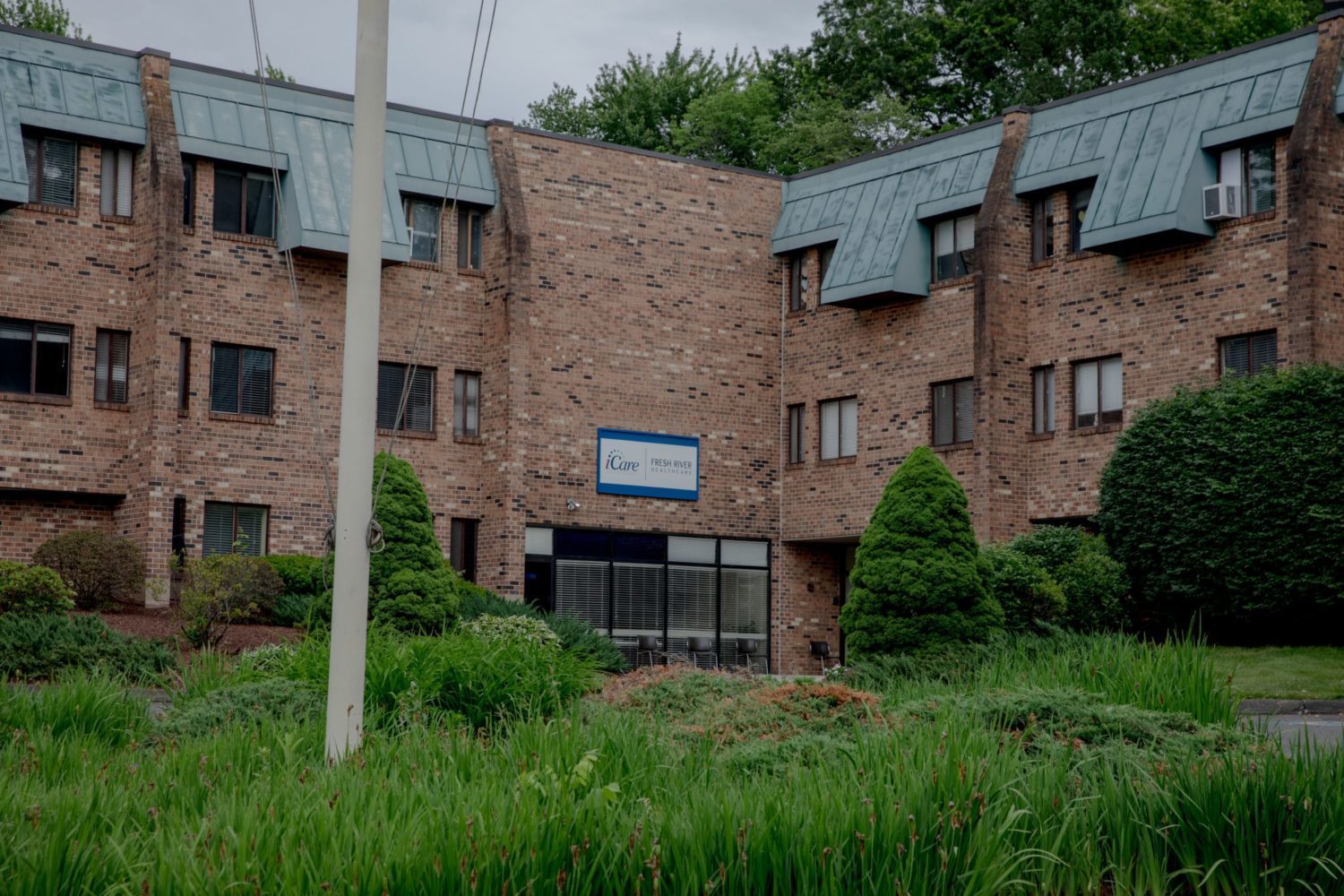 The Fresh River Healthcare nursing home in East Windsor at which Miguel Lopez, a registered sex offender in Massachusetts, allegedly assaulted an employee in April.

Accused sex offender Miguel Lopez will be returned to Connecticut to face charges here in a case that focused attention on a loophole in the state’s sex offender laws.

Lopez, a registered sex offender from Massachusetts, was placed in an East Windsor nursing home in April, but local law enforcement didn’t know he was in Connecticut until after he allegedly assaulted a nursing home employee about a month later.

The oversight has raised the concerns of two state senators who called for changes in how nursing homes notify Connecticut law enforcement when they admit a known sex offender. 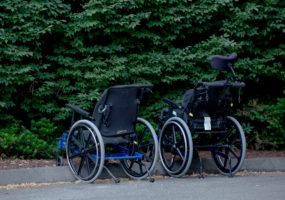 A convicted rapist was accused of sex assault at an East Windsor nursing home. Police had no idea he was there. Republican Senator laments not being able to close sex offender registry loophole

On Tuesday, Lopez was informed during a routine court appearance in Holyoke Superior Court that the East Windsor police had a warrant for his arrest. He was asked if he would waive extradition proceedings so he could be brought back to Connecticut to face first- and third-degree sexual assault charges, as well as an unlawful restraint charge.

Lopez, who told the judge he is 40, appeared on a Zoom hearing from the Ludlow Correctional Center, where he has been held on $1,000 cash bail since May on charges unrelated to the Connecticut case. Lopez eventually agreed to waive his extradition rights after first telling the judge he hadn’t had enough time to discuss his options with his lawyer, Jeffrey Weisser.

The judge ordered Lopez held without bail and scheduled him to return to Holyoke court on July 8 to finish his pending Massachusetts cases. East Windsor Police Lt. Matthew Carl said police can’t extradite him back to Connecticut until those charges are adjudicated, and they hope to bring him back here next week after that hearing.

Carl said a Connecticut judge has ordered a $275,000 bond on Lopez when he is returned here and formally arraigned. The warrant in the Connecticut case is sealed until Lopez appears in a court here.

Lopez appeared twice before the Massachusetts judge Tuesday, as there was a question whether East Windsor police had put the proper date of birth on the fugitive warrant.

Weisser at first told the court that his client denied ever being in Connecticut, but after a short recess returned and told the court Lopez was ready to proceed with the extradition.

The case disclosed that Connecticut nursing homes aren’t required to inform state police when they admit out-of-state sex offenders to their facilities.

State police said that they had no idea that Lopez was at Fresh River Healthcare nursing home on Prospect Hill Road. Detectives were at Fresh River the same day of the alleged assault, May 19, to register a different sex offender from Virginia, but they never saw Lopez.

The assault occurred a few hours later, police said. Lopez allegedly trapped a Fresh River employee in his room by locking the door when she came to assist him and forced her to perform oral sex. The victim managed to escape the room and was taken by other employees to the police station to file a complaint.

Meanwhile, officials from iCare Health, which operates Fresh River, sent Lopez back to Holyoke that same afternoon in an ambulance before East Windsor police were able to interview him or get a search warrant for any DNA evidence.

State Sen. Saud Anwar, who represents East Windsor, called the incident “horrific” and said he was surprised there was such a loophole in the state law.

“Something needs to be done and quickly, because that’s obviously a loophole, and we don’t know how widespread this is,” Anwar told the CT Mirror in early June, after the incident came to light.

“We have a lot of questions about how he ended up in that facility, and we never knew about him,” Carl said earlier this month.

During the week of the special legislative session, a leading Republican brought up the case on the Senate floor.

“I’m disappointed in the sense that there is an evolving issue that’s very present in the state of Connecticut. It’s an issue that has taken very many people by surprise. And it’s an issue that when you hear it — the first thing you say is, ‘How can that happen in our state of Connecticut?’” Sen. Kevin Kelly, R-Stratford. “The mere fact that we have this situation, this loophole in our laws that can be exploited, is something that needs action taken and needs to be done sooner rather than later — not only for the protection of the residents but also anyone that’s employed or visits these facilities.”

Lopez was arrested by Holyoke police about a week after the alleged sexual assault at Fresh River on an outstanding warrant issued in January charging him with failing to properly register as a sex offender.

A spokesman for iCare said the company was aware Lopez was a registered sex offender before admitting him, but said the law does not require them to inform the state police if an out-of-state sex offender is admitted to one of its facilities.

“It is the legal obligation of the resident themselves or their legal guardian to update the sex offender registry as to their current location,” iCare spokesman David Skoczulek said.

“While there is no legal obligation for a nursing home to inform the registry, we do take steps to assist the resident or their guardian in doing so and prompt them to do so in a timely fashion,” Skoczulek said, adding the Lopez case was “quite rare.”