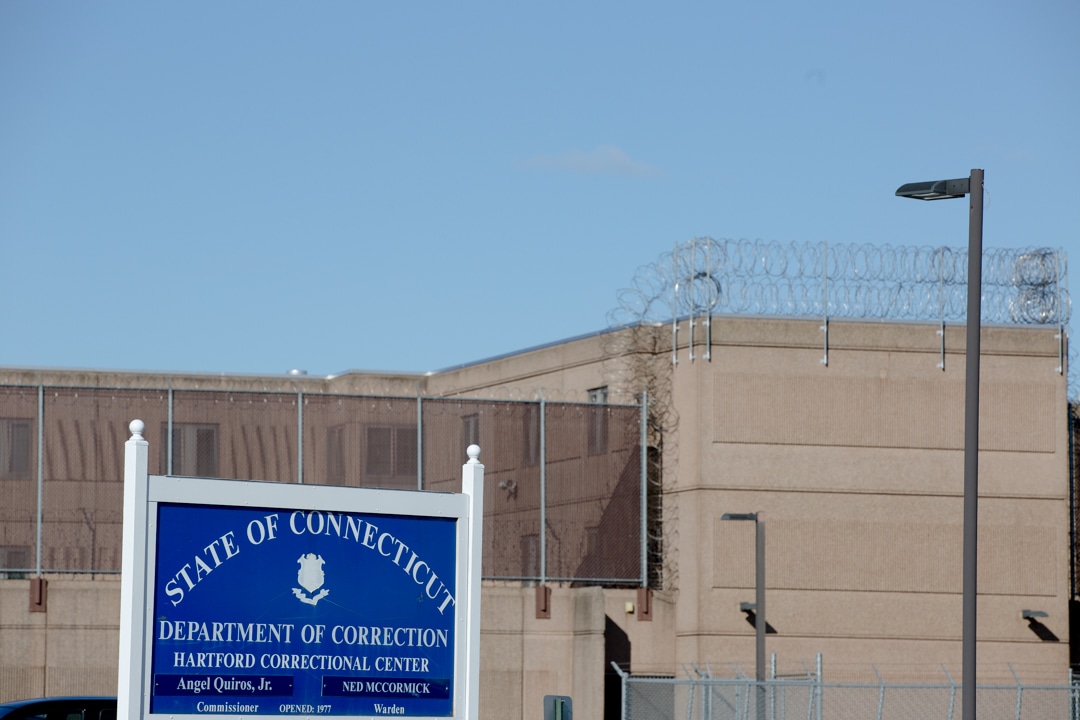 A recent audit of the Department of Correction showed officials have routinely and repeatedly failed to submit required reports; improperly documented overtime; and have improperly overseen union leave — in one case allowing one worker to take more than a year’s worth of paid leave over a two-year period.

In one key finding, the auditors reported the department did not submit 25 of the 45 legislatively required reports in the state’s 2018 and 2019 fiscal years, according to the report from the Auditors of Public Accounts. Five other reports were submitted up to 39 days late.

Sen. Gary Winfield, D-New Haven, co-chair of the Judiciary Committee, said some of the assessments — like the number of incarcerated people determined to require mental health services or data on minors who were removed or excluded from education settings because of alleged behavioral issues — were important data points that lawmakers needed to craft policy.

“We need those reports, and we need them on time so we can figure out what we’re supposed to be doing,” Winfield said. “Policy grows best when it’s fed with information.”

Winfield said it wasn’t uncommon for state agencies to fall behind on submitting the reports they’re required to produce, but he suggested that if the department is mandated to craft reports on information that’s no longer relevant, the DOC should tell legislators so they can remove the requirement.

The report details operations at the Department of Correction during the 2018 and 2019 fiscal years, before the pandemic and before historic shrinking of the incarcerated population during COVID-19. The report notes that on July 1, 2019, there were 13,107 people in prisons and jails; on July 1, 2021, there were 9,020.

In light of the reports the DOC either didn’t submit or submitted late, auditors recommended the department strengthen its internal policies to ensure they comply with the agency’s statutory reporting requirements.

The DOC agreed with the finding.

“The agency had drafted a tracking system to enhance the timeliness of reporting requirements and to ensure accurate record keeping when the pandemic shifted priorities which delayed our efforts. The agency is in the process of reassigning responsibilities to finalize the log and identifying an appropriate unit to maintain moving forward,” the report reads.

Part of the issue is due to unclear definitions of what data is being sought, said Sarah Eagan, the state’s Child Advocate, making it potentially harder for the DOC to produce the information. For instance, the report notes that the DOC did not provide figures on rearrests and the use of confinement and restraints for youth in the justice system.

Advocates said the lack of transparency underscores the need for an ombuds, an independent office that would have been expanded had the governor not vetoed a bill passed by the legislature.

“This is making clear what we already knew: that the Department of Correction does not do a good job of policing itself,” said David McGuire, executive director of the ACLU of Connecticut. “The reality is there’s no official or department tasked with overseeing the Department of Correction, and whether they are conducting themselves in accordance with the law. In this case we are talking about reports that have been mandated by the legislature.”

The auditors said it was unclear whether several reports were submitted involving the use of restrictive housing, restraints and seclusion on prisoners.

“These are reports that speak to life and death issues, and also human rights issues,” McGuire said. “We’re not talking about paper that’s being pushed needlessly. These are reports seeking to create some transparency around the treatment of people that are held against their will.”

The report found that employees racked up $72,675,075 in overtime in the fiscal year that ended June 30, 2018, and $76,879,419 for the one that ended June 30, 2019. Investigators reviewed 10 dates in five correctional facilities in which overtime was earned and noted discrepancies and missing documentation. Auditors recommended the DOC maintain its overtime records as required by its bargaining contract, and that automated systems accurately reflect manual records, so overtime is properly documented and monitored.

Another issue involved union “leave time,” when corrections union leadership and representatives leave work for union-related issues but still continue to get paid. Per the collective bargaining agreement, union stewards have to notify their supervisors when they leave work to perform union activities.

More than 360 DOC employees charged 69,169 hours — totaling $2,314,663 — to union leave during the audited period. The documentation needed to support the charged hours was either missing or coded wrong.

The report singled out one employee’s union leave in particular. That staffer charged a total of 2,569 hours in union leave over the two years, then approved the hours themselves without a supervisor signing off, neglecting to include all the required information.

The report recommended the department improve its internal policies on union leave to make sure the leave is necessary, properly approved and documented in accordance with agency and union guidelines.

The DOC agreed with the findings on overtime and union leave. “The agency continues to search for a balance between time management and respecting the rights and prerogatives of union leaders and their respective contract language,” the department said. “The agency has submitted several ideas for upcoming negotiations regarding the management of this leave time.”

As for the overtime, the department said prison and jail supervisors will be reminded of the proper policies and responsibilities regarding the overtime process. The DOC’s Operations Unit will also start performing quarterly facility audits to ensure compliance.

Other noteworthy findings and recommendations involved the lack of accountability for parole officers and untimely administration of prisoners’ medications. To read the 52-page report, click here.