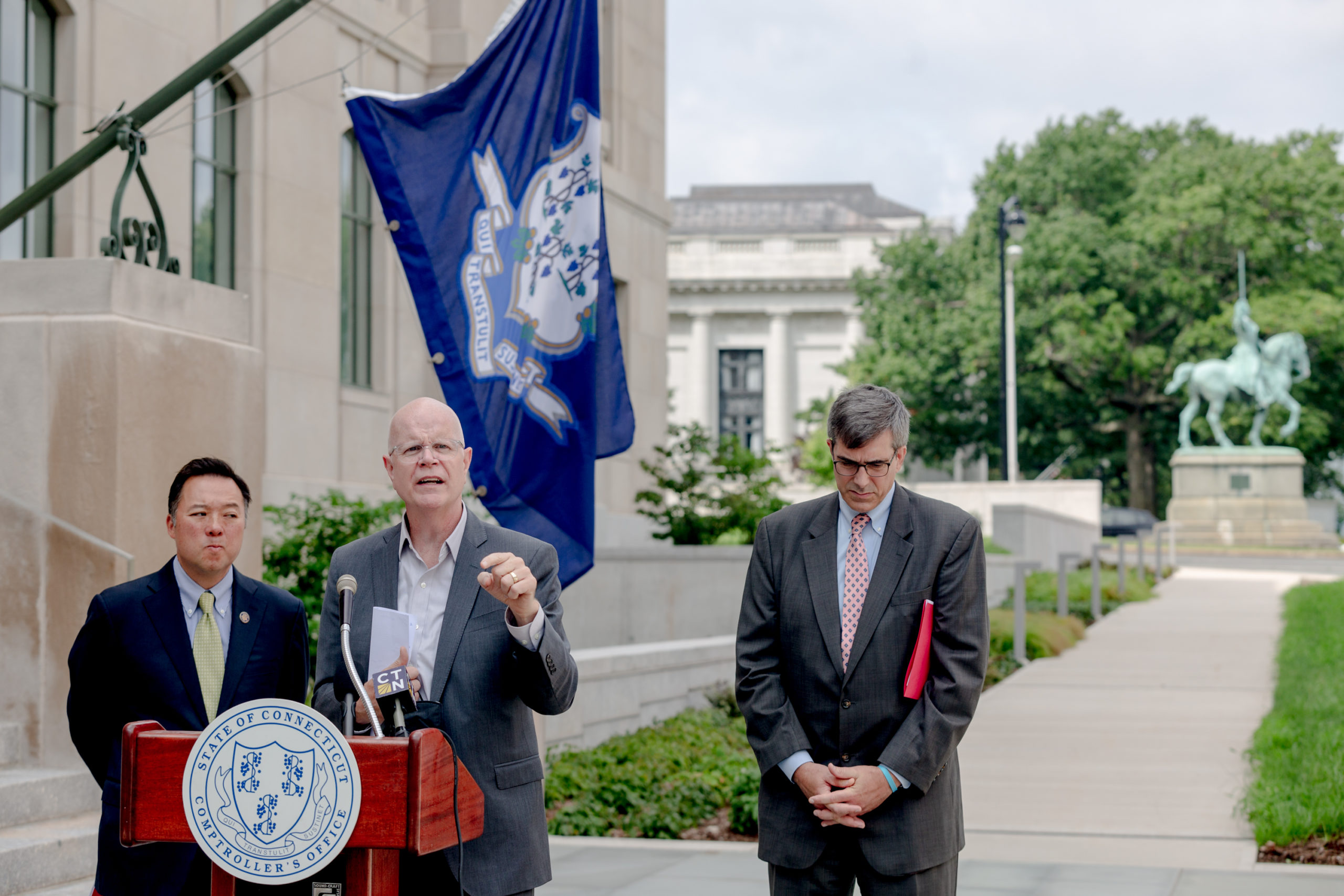 Connecticut consumers will see higher rates in many health insurance plans next year, though not as much of an increase as insurance companies had sought.

The state Department of Insurance has approved an average rate hike of 5.6% for individual health plans in 2022. The carriers had requested an average increase of 8.6%.

For small group policies, the insurance department authorized an average rate hike of 6.7%. The insurers had asked for 12.9%.

“Working on behalf of consumers, the department was able to reduce the health insurance rate increase requests … but we need to work to address the skyrocketing health care costs these premiums cover,” he said in a statement. “The unit cost of hospital inpatient and outpatient care has historically risen about 10% per year. Prescription drug prices have risen even higher. I will continue to work collaboratively with all stakeholders to find long-term solutions that promote access and eliminate barriers to coverage here in Connecticut.”

Anthem asked for an average increase of 12.3% for individual plans that cover 28,071 people. The insurance department approved an average hike of 5.8% (the increases range from -.55% to 15.61%, depending on the plan).

Anthem also proposed an average rate hike of 11.5% on small group policies that cover 25,529 people. The state signed off on 2.9%.

ConnectiCare requested an average increase of 7.4% for individual plans that support 81,852 residents. The state authorized 5.5% (the increases range from -.6% to 14.8%, depending on the plan).

The company also suggested an average hike of 13.6% on small group policies. The state approved 10.3%.

Ten insurers are also selling policies off the exchange. The approved increases vary by plan.

“The department has exercised its authority as intended under state statute. The carriers may not concur with all the final determinations, but they respect the process,” said Susan Halpin, executive director for the Connecticut Association of Health Plans, which lobbies on behalf of insurers. “Ultimately, premiums merely reflect underlying healthcare costs, and we couldn’t agree more with the Commissioner’s call for continued work by all stakeholders to lower the unit costs of care.”

“I’m disappointed,” said Comptroller Kevin Lembo, a former state health care advocate. “The cost of health insurance is going to go up for so many … at a time when people can least afford it.”

“The requested rate increases were completely unjustified and intended only to extract more money from Connecticut families and small businesses. … The rate review process is not sufficiently protecting consumers and needs to be completely rewritten.”

Even though the insurance department approved lower increases than those requested, Health Care Advocate Ted Doolittle said they still are high.

“The fact that the insurance department had to make big cuts to some of the requested rates does not inspire confidence that the carriers have all the tools they need to hold down medical costs,” he said. “The carriers are right that high medical prices are driving premium hikes. But that just leads to the question of why the carriers are not able to negotiate better prices.”

“If our insurers are not able to negotiate fair, sustainable medical prices, this is something the state needs to know about, and help with.”

“While I recognize that the Connecticut Insurance Department did not give insurers all that they asked for, these rate hikes are still far too high,” he said. “I am not convinced that any increase was warranted based on trends we are seeing in our own state and nationwide.”

The rate hikes are larger than those approved last year by the insurance department. In 2020, the department kept the rates essentially flat for carriers on the exchange.

In 2019, Anthem had asked for a 15.2% average increase on individual policies. The department authorized 6.5%.

The same year, ConnectiCare proposed a 4.9% hike on individual plans. The department signed off on 2%.

The carriers have cited several reasons for seeking higher rates, including rising demand for medical services and the swelling cost of prescription drugs, among other trends. They also pointed to an increase in morbidity and expected severity of claims because of delays in care during the pandemic.

Insurers said recent legislation, such as a bill adopted last year that caps a 30-day supply of insulin at $25, was also behind the recommended hikes.

“What we consider to be the most significant challenge facing the market [is] the increasing cost of health care,” Steven Ribeiro, regional vice president of sales for Anthem Blue Cross and Blue Shield, told state officials at a public hearing last month. “One of the key factors driving up the overall cost is the ever-escalating cost of prescription drugs, particularly new drugs and those that treat serious conditions. While Anthem appreciates their importance, these extraordinary, expensive treatments, like cell and gene therapies, bring additional costs into the health care system that must be reflected in our premiums.”

At the same hearing, residents, advocates and lawmakers asked the state to reject the proposed increases.

“Most of you are insulated from the consumers’ ire, but there is ire out there,” said Diane Keefe, a Norwalk resident. “I am paying $43,200 a year for a family of four with $5,000 deductibles to Aetna, and I am on Cobra. This is unsustainable. Families are suffering, and there should be no increase.”