Coming to a community college near you: armed security

In the wake of mass shootings around the country, security staff at Connecticut’s community colleges are expected to get approval Thursday to carry weapons on campus.

‘Those situations are giving increased currency for this change,” Michael Kozlowski, a spokesman for the Board of Regents, said, referring to recent incidents, including a mass shooting at a community college in Oregon. “This is part of a larger strategy of security.”

The publicly funded community colleges in Connecticut, which enroll 53,000-students, are all currently weapons free. This prohibition extends to security personnel at every college except Naugatuck Valley.

The state’s four-year state universities already allow certain security staff to carry guns. Nationwide, three-quarters of campuses have armed security, according to a survey conducted by the U.S. Department of Justice.

The regents, the governing board for the state’s community colleges and four regional universities, are set to vote Thursday on a policy that would allow those certified through the Police Officers Standards Training to carry a gun during their shift. The General Assembly would then need to give approval. 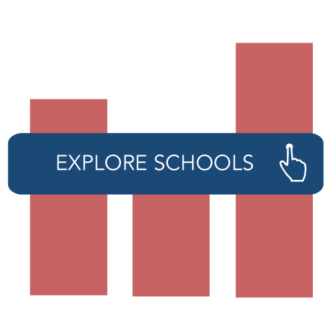 Click to find out how much crime was reported on Connecticut campuses.

Manchester Community College President Gena Glickman has been asking the board to make the change for years so response time is quicker if an incident does happen on her campus. The Manchester municipal police department is located four miles from the school.

The system recently hired consultants to assess security at its schools, but officials refused to release the findings, saying they would expose vulnerabilities.  In a two-page summary of the findings, officials reported that, “Many enhancements are underway, and some already completed. One of the consistent recommendations concerned staffing levels.”

But with many of the schools facing deficits in their budgets in recent years, several of the college presidents reduced spending on security. Every college still does employ some security, however.

State lawmakers were asked this year to apprpriate $1.2 million more a year to hire eight additional security personnel, but the money was not provided.

Students regularly raised the issue, however.

“Students were concerned by the lack – or complete absence – of security personnel on their campuses,” Sarah Greco, a graduate student at Southern Connecticut State University, told the board at the start of last school year. Greco is one of two student members of the board and a leader of its Student Advisory Committee.

Kozlowski, the spokesman for the regents, said no decisions have been made yet on whether to increase the number security on campus.