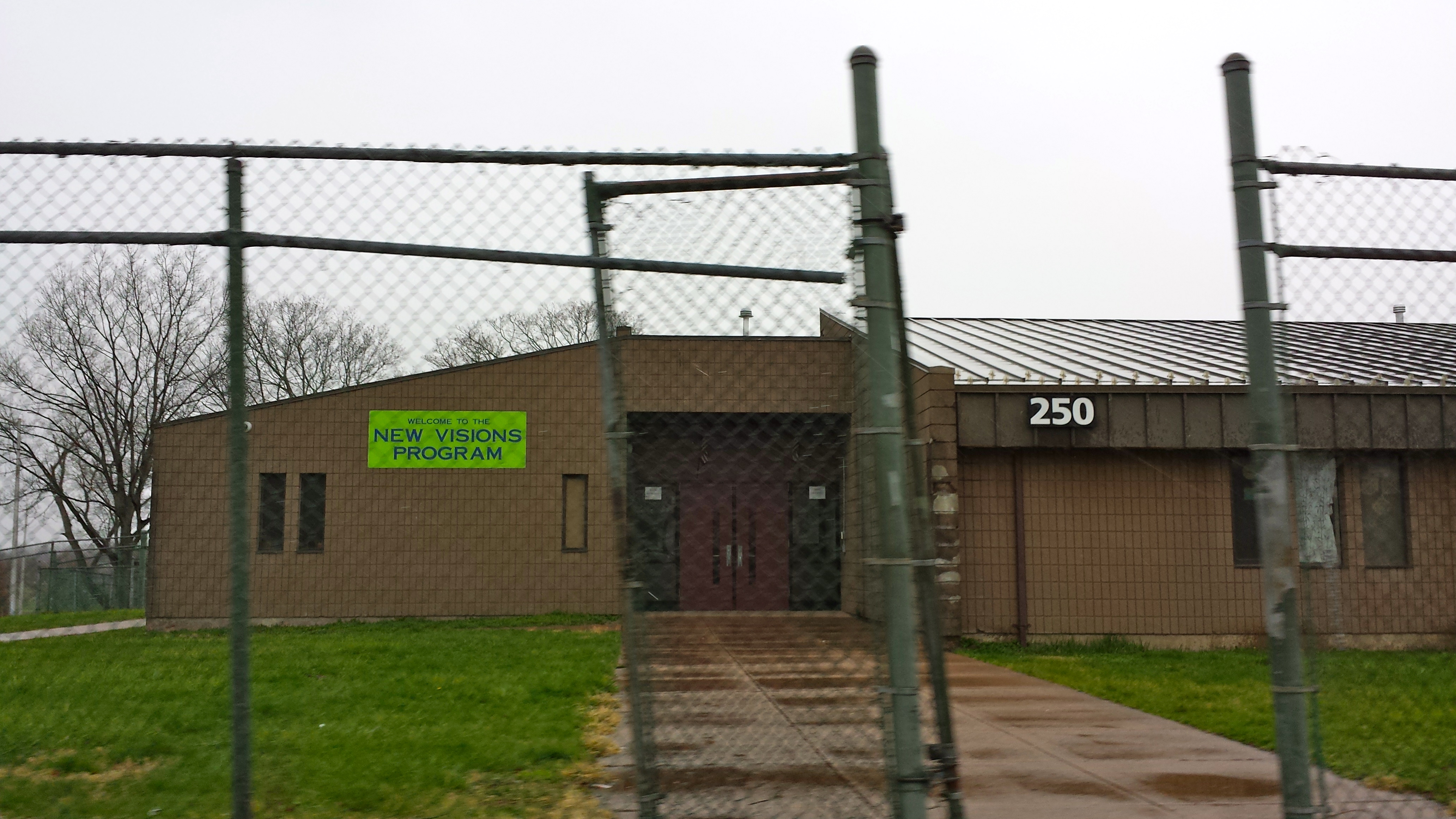 The two largest school districts in Connecticut are not providing students with disabilities with the education federal and state laws require, the Connecticut State Department of Education has determined after long investigations.

Hartford schools, the department wrote in a decision this week, are consigning too many expelled students, both disabled and those not requiring special education, to a substandard program known as New Visions.

The state’s decision followed a random review of 30 student records and meetings with staff. It was prompted by a complaint from four students represented by attorneys with Greater Hartford Legal Aid and The Center for Children’s Advocacy.

In a separate decision released June 30, the education department wrote that Bridgeport is not properly identifying children who need special education services or providing them with appropriate services when they are identified.

“It is concluded that the district is found to have been out of compliance with [federal laws]. Required corrective actions will follow,” education department special education experts wrote.

Findings that Hartford and Bridgeport are violating special education law are not new.

In January 2014, the state ruled that Bridgeport Public Schools “systemically violated” the law and said it “has no policies in place to monitor students’ behavior and performance to ensure all students with disabilities are located and identified.”

The state gave district officials at the time three weeks to create a plan to resolve the problems. Two and a half years later, the department has determined, after another complaint, that the problem has not been resolved. The latest decision sets more specific benchmarks to bring the district into compliance with state and federal law.

In August 2011, the state concluded that Hartford “has failed on a systemic basis” and “appears poised to repeat the violation.” The state ordered the district at the time to provide updates on its progress to improve special education services.

Now the department has ordered Hartford to stop sending special education students to New Visions – which they characterized as “a guided study hall.”

The students are taught in “a garage bay complete with garage doors and a loud heating/cooling/ventilation unit that one would expect to see in a garage,” the state wrote. The state also “strongly urged” Hartford to stop sending regular education students to the program.

A Hartford Public Schools spokesman was not able to say Friday whether the district would continue using the facility, where historically about 50 students have been schooled on any given day.  The state describes the facility as “dark and in disrepair.”

“We have received the state’s report. We take this matter very seriously and Superintendent [Beth] Narvaez has prioritized service to students with special needs,” said Pedro Zayas, Hartford schools spokesman. “We have already been planning for improvements to the New Visions program before this report was issued. We will review the report carefully and its recommendations to make the appropriate changes at New Visions.”

The education that children are receiving in these alternative education settings has been the focus of much debate at the state Capitol. Students are often sent there when they miss too much school or get into trouble.

Frustrated by a lack of state monitoring or guidance for these programs, attorneys with the Center for Children’s Advocacy sued the state in federal court in 2015, demanding that their clients be provided with the education the law requires.

In the next legislative session, the General Assembly passed a law setting standards for the education of expelled students. The state also is working on guidelines for all alternative education programs, as required by a separate law passed in 2015.

Marisa Halm, an attorney with the Center for Children’s Advocacy, which filed the complaint and lawsuit, said during an interview that the state’s latest decision has wide reach.

“The impact that it’s going to have is really a chilling effect. Districts really need to step up,” she said. “These programs are typical, but there are some alternative programs that are robust, too… We are really hopeful this is going to force districts to undergo some really positive chances.”