A tidal wave of change is headed for the state’s juvenile justice system. 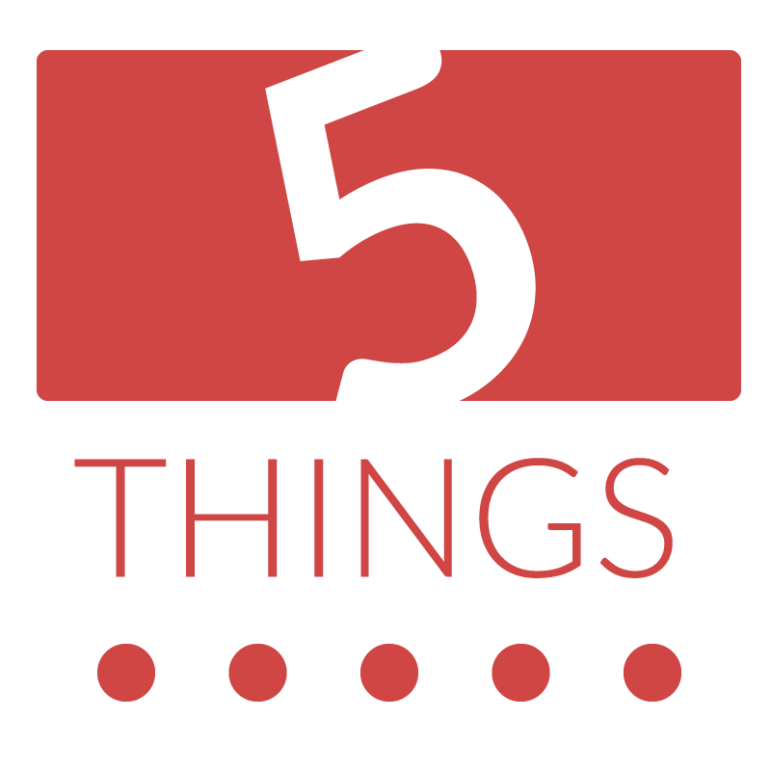 On Wednesday, the state Senate gave final approval to an omnibus bill that aims to sever the so-called school-to-prison pipeline and overhaul how youth are handled when they do enter the juvenile justice system. And when legislators reconvene next week, Democratic leaders say they plan to pass legislation that  would adjudicate accused offenders as old as 20 in the state’s juvenile justice system. In addition,  the governor is moving forward with plans to close the state’s controversial jail for juveniles in Middletown.

Here are five things to know about the changes underway.

A focus on education

Many of the students entangled in the state’s juvenile justice system are grade levels behind where they should be in school. Many high-school aged students are reading at an elementary level. And behavioral problems often land them suspended or expelled from school, despite research showing that suspensions, expulsions and chronic absenteeism contribute to a downward spiral.

“I’ve seen them. They show up at my school. They are so far behind; it’s such a travesty,” said Rep. Toni Walker, a social worker at an alternative high school in New Haven who shepherded legislation through the General Assembly to overhaul the juvenile justice system.

“This bill is trying to address where kids are getting caught and brought into the system,” said Walker, the co-chair of the state’s Juvenile Justice Policy and Oversight Council, a diverse panel of stakeholders that crafted the bill.

“They are so far behind, it’s such a travesty,” said Toni Walker

The legislation, which won unanimous support in both the House and Senate and is expected to be signed into law by Gov. Dannel P. Malloy, will tighten the process schools must follow to expel students and require that those who do end up being expelled are provided a quality alternative education program.

The bill would require that parents be given notice that they have a right to a hearing to appeal an expulsion, and they would have to be given five days’ notice of that hearing.

For students who ultimately are expelled, the bill would set standards for the education they must receive during their banishment. Currently, most of the nearly 1,000 students expelled each year are provided with either a tutor for a few hours a week or enrolled in an alternative program.

State law currently requires an “alternative educational opportunity during the the period of expulsion,” but it is silent on what the quality of that education must be. This bill would require that “alternative education” programs provide instruction for 180 days, or 900 hours, a year. The State Department of Education also would be required for the first time to set standards, including entrance and exit criteria, so students aren’t unfairly pushed into, or kept in, these programs.

The bill includes several other provisions including;

The governor has set July 2018 as a deadline for the state’s controversial jail for young offenders to close.

Since he made that announcement last winter, the number of inmates on any given day at the Connecticut Juvenile Training School has dropped to the high 30s. Two years ago, the high-security jail housed 160 boys on any given day. 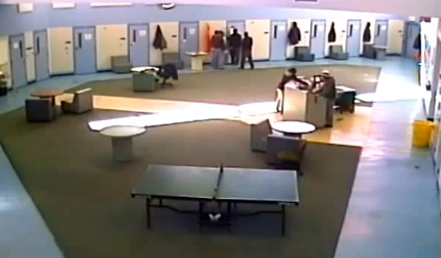 “We don’t see a population going above 40 or 45 ever again,” Fernando Muñiz, the deputy commissioner of the Department of Children and Families, told the juvenile justice oversight panel last month.

Walker said she expects the facility to be closed well before July 18 given how quickly the population has been declining and ongoing layoffs of staff that work at the jail.

“The governor has decided to close CJTS as soon as possible,” said Michael Lawlor, the governor’s criminal justice advisor.

DCF officials are working to craft a plan by September for closing  CJTS. They are looking at other state property that would be better suited to housing troubled juveniles that need a confined residential placement for treatment.

The major concern that has been raised with CJTS is that it is too big, jail-like and far away from youths’ homes. Research shows when youth must be removed from their homes, it is best to keep them close to home so that they don’t loose connections with their families and can transition back home more easily.

Muniz said the agency is looking at increasing the number of residential facilities under contract with private, nonprofit providers. But, he said, “We don’t think it would be entirely possible to run a system without some state-run facility.”

The training school has been controversial since it’s inception. Part of the corruption probe that landed Gov. John Rowland in jail involved bid-rigging in connection with construction of the facility in Middletown.

It recently became a source of controversy when an investigation by the state’s Office of the Child Advocate concluded that children housed at CJTS and a neighboring facility for girls, Pueblo Unit, had at times been unlawfully restrained and put into seclusion for extended periods. Shortly after videos were released showing youths being violently taken down and human rights advocates decrying what they saw, the governor announced that the facility would close.

Reforming with not much money

To get the juvenile justice bill through the House and Senate, it was stripped entirely of anything that would come with a price tag.

For example, the provision that would have required every child in the juvenile justice system be provided an educational advocate was removed, as was the expansion of community based programs.

“In this budget climate, we had to take out anything that cost money. Hopefully, we will be able to address those needs next year,” said Walker.

The bill headed to the governor’s desk requires numerous estimates to be crafted for the cost of expanding various programs.

The budget deal agreed upon by Democratic legislative leaders and the governor does, however, increase funding for juvenile justice programs by $3 million. It was not immediately clear which programs this would go toward.

The legislature’s non-partisan fiscal office reports that closing CJTS will save $33.5 million, though legislators have said much of that must be reinvested so that those diverted from jail will be able to have their needs met through community programs.

Redefining who is a juvenile

A 20-year-old who gets into a fight or is caught stealing faces jail time if convicted.

As part of his 2nd Chance Society initiative, Gov. Dannel P. Malloy proposed legislation this year so that would divert thousands of people aged 18 to 20 from the adult court system and would instead treat them as juveniles. His correction commissioner, Scott Semple, also is going to segregate those under 25 who commit less-serious offenses.

Last year, there were 11,000 arrests of people aged 18, 19 or 20 in Connecticut. In nearly three-quarters of those cases, a misdemeanor was the most serious offense, according to the Connecticut Judicial Branch. Another 19,800 arrests involved people aged 21 to 24.

Legislative leaders say they plan to vote on changing the age next week when they reconvene in special session to pass a final state budget and consider Malloy’s bill, dubbed “Second Chance 2.0”

Figuring out if the juvenile justice system works

Because multiple state agencies are responsible for different aspects of the state’s juvenile justice system, no one has been able to track whether various programs have reduced recidivism.

Lawlor, said the governor’s policy office – the Office of Policy and Management — found that roughly 65 percent of those who left CJTS in 2011 and 2012 ended up with an inmate number in the adult correction system at some point.

The bill headed for the governor’s desk requires numerous new reports to better track the outcomes of programs that handle youth, so the state can direct funding to successful ones.