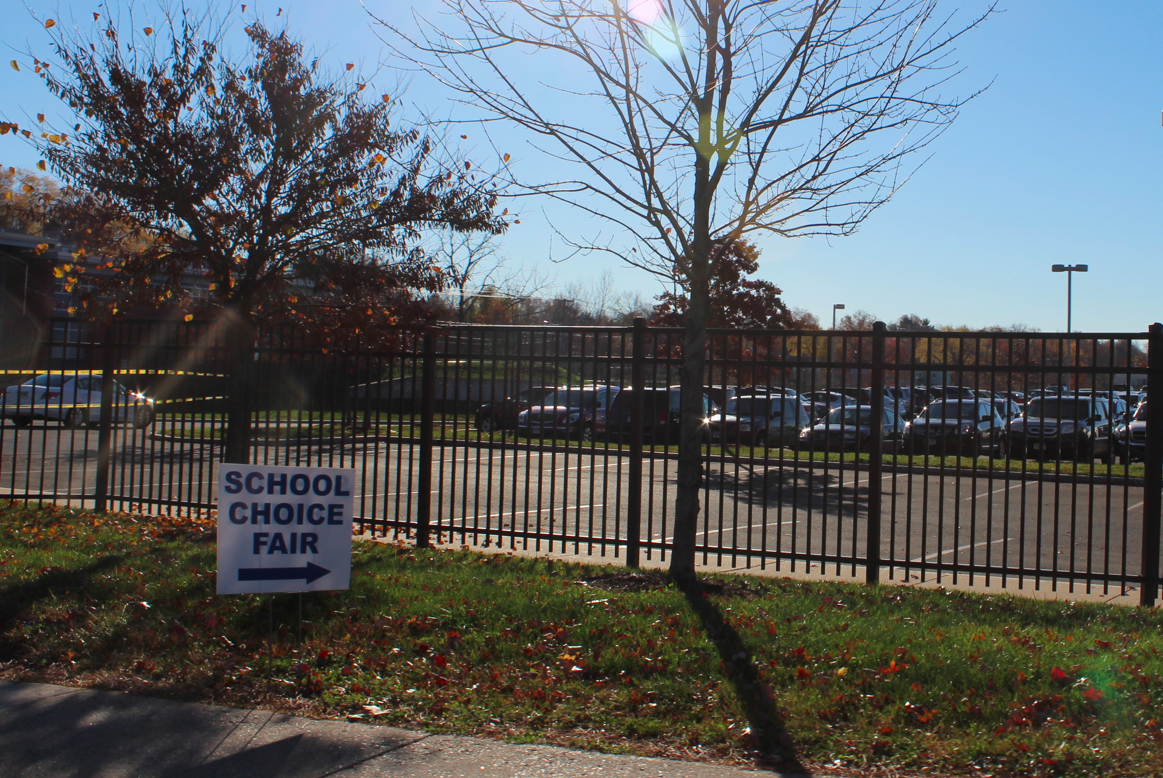 President Donald Trump unveiled a budget Tuesday that slashes federal funding for education by 13.5 percent – cuts that probably would handicap or kill several programs that thousands of Connecticut children participate in each year.

He also is proposing a massive increase for school choice, citing Connecticut’s “Open Choice” program, which provides funding for Hartford residents to attend suburban schools, as a national model.

The Republican president also proposes level funding for the two major education grants that the state and Connecticut districts receive from the federal government.

Here are four things to know about what the Trump budget could mean to you:

Students in Connecticut have lots of choices for which school to attend. One in eight students this school year attend a magnet, charter, vocational or other school of choice.

But thousands of students remain in struggling, low-performing schools.

The availability of school choice options can largely be attributed to the state’s Supreme Court, which ordered the legislature in 1996 to eliminate the inequalities created by segregation of Hartford’s black and Hispanic students.

The order spurred creation of a large number of new magnet schools as the state’s chief strategy to get suburban, white students to attend school with city students.

But recently the legislature and Gov. Dannel P. Malloy have balked at opening additional regional themed magnet schools. Instead, they say, the state should focus its time and funding on the troubled schools students already attend.

The state also has offered suburban districts – many of which have rapidly declining school-aged populations – financial incentives to offer more seats to city students through the “Open Choice” program that Trump cites as one of three models in his budget. But most suburban communities have not done so, saying the state wasn’t offering enough funding.

So would a large federal grant be enough to lure Connecticut’s districts or the state to step up?

Robert Rader, the executive director of the Connecticut Assocation of Boards of Education, doesn’t think so.

“I have seen and heard no desire for more school choice from our members at this point. They are struggling just to keep what they have in their schools,” he said during an interview, pointing out several federal unfunded mandates that already exist. “They should stop trying to make promises before they fund the ones they have already made.”

And state residents should not count on the administration of the Democratic governor to embrace Trump’s approach to funding expansion of school choice.

“We do have concerns about the potential diversion of funds that pay for the educational needs of students living in poverty going instead to fund new school choice programming,” said Abbe Smith, a spokesman for the State Department of Education.

“Connecticut has maintained a commitment to providing students and families with a diverse public school choice landscape that includes traditional public schools, magnets, and charters. We continue to review the president’s budget proposal, but are greatly concerned by deep cuts to education programs,” said Meg Green, a spokesman for the governor.

Trump’s budget proposal leaves untouched the second-largest source of federal education money for Connecticut’s schools, the so-called Title I grant, which provides schools in the state with about $120 million annually. However, the proposal would eliminate or drastically cut funding for several other programs geared toward improving educational outcomes for students from low-income families.

Trump proposes eliminating the $9 million the state receives each year for before- and after-school programs and summer programs through the 21st Century Community Learning Centers grant. These grants, which run between $25,000 and $200,000 a year, help pay for programs in Bridgeport, Hartford, Waterbury and numerous other communities. (See here for which communities.) 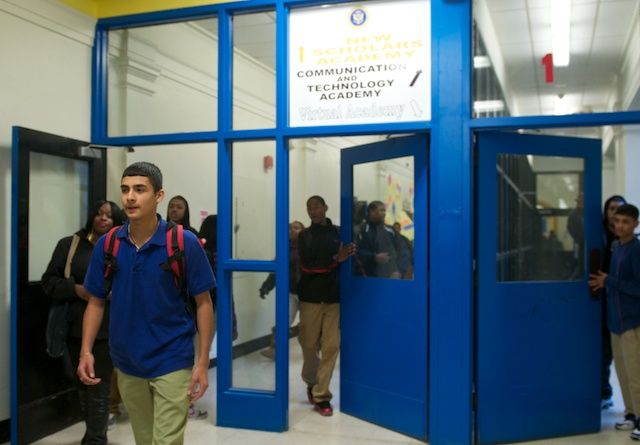 The $2.1 billion in federal funding that currently goes to class-size reduction and teacher development efforts would be eliminated, making it the largest cut in the budget proposal for primary and secondary schools. Connecticut and its local districts receive about $25 million each year through these grants. Bridgeport, one of the state’s lowest-performing districts, has received $2 million so far this fiscal year from this grant. Hartford has received $2.9 million. (See town-by-town grants here.)

A $50 million school safety grant created in the wake of the massacre at Sandy Hook Elementary School in Newtown would be scaled back to $18 million. That grant goes to help states and experts research approaches to reducing violence in schools and referrals to juvenile courts. Researchers at the University of Connecticut for the last several years have used this grant to look at the role of school-based police.

During a conference call with reporters, federal education officials said it would be up to state or local governments whether to make up for the cuts to various programs.

Funding for Head Start, which provides early child care and education for thousands of low-income children in Connecticut, would increase nationwide by about $80 million next year.

The president’s budget would eliminate subsidized Stafford student loans. The federal government has paid the interest on these loans while students are in school. Last fiscal year students attending college in Connecticut received $203 million in subsidized loans. 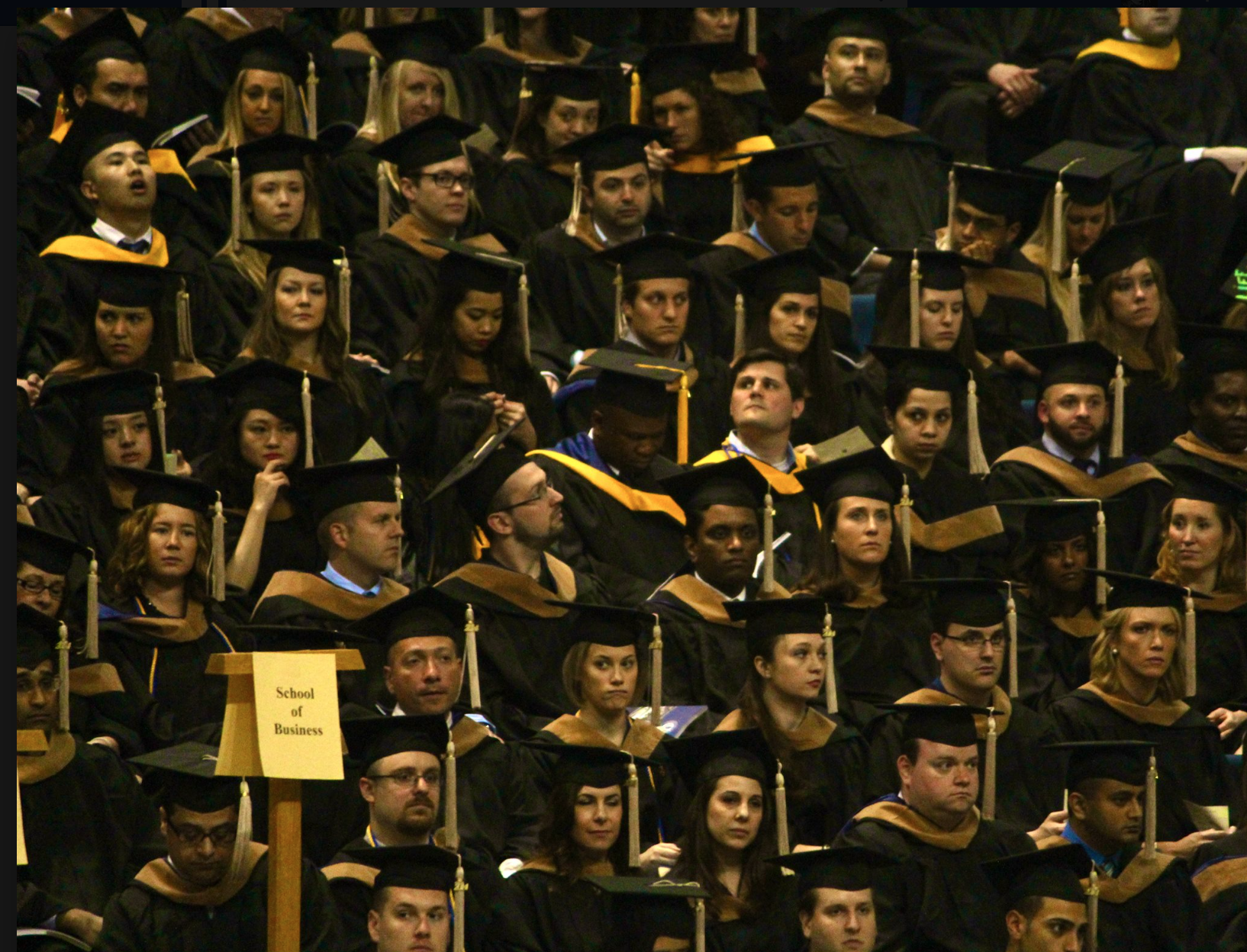 The budget also would eliminate the student loan forgiveness program, which was designed to clear student debt for those who work for 10 years in teaching or other professions deemed to be in the public interest. The program was created in 2007, and nationwide more than 500,000 people are on track to have their loans forgiven, starting in October.

Federal education officials said only those who take out loans after July 1, 2018, would be affected by elimination of the loan-forgiveness program and subsidized federal loans.

Trump proposes making huge cuts in funding for federal research, which many of the state’s public and private college rely on. Most notably, he proposes a 20 percent reduction to the National Institutes of Health “to improve efficiencies in the research enterprise” by reducing the burden of regulation on recipients. Funding for research awards through the National Science Foundation would be cut by 11 percent.