Poorest districts spared some ed funding cuts, still to be hit hard by others 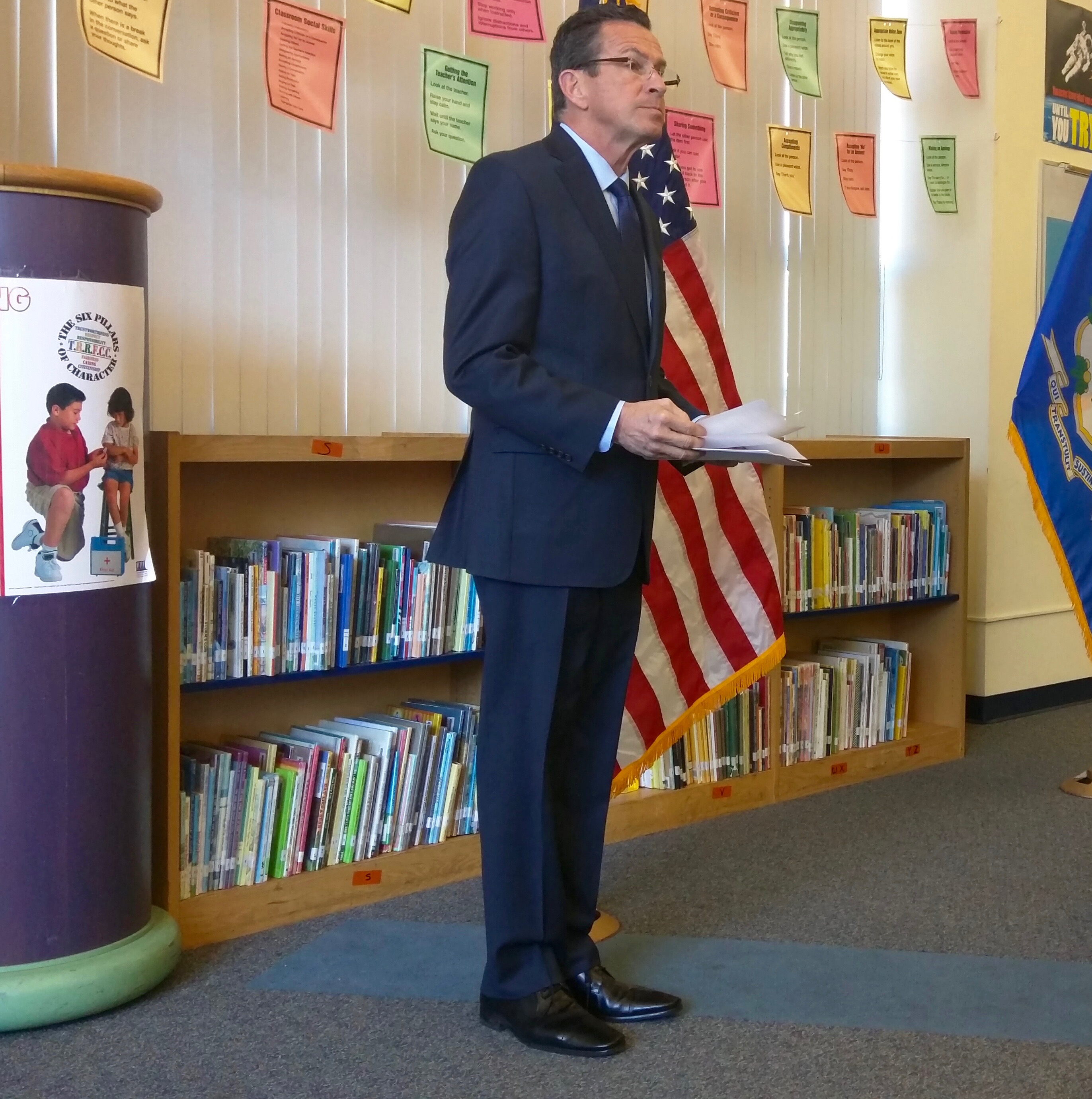 In the absence of a state budget, Gov. Dannel P. Malloy has spared Connecticut’s most impoverished communities from losing their largest education grants, but there are plenty of other lesser grants these towns rely on that will be decimated or scaled back under his executive orders.

And they add up.

Education grants that help municipalities fund specific things will be collectively cut nearly $65 million throughout fiscal year. These are money for things like after-school and summer programs, longer school hours, reading tutors, English classes for foreign-speaking parents and supports for students with children of their own. Last fiscal year, three-quarters of the funding for these smaller grants that are now targeted for cuts went to the state’s 30 lowest-performing districts.

If the legislature does not adopt a budget that saves these grants by October, districts will start feeling the impact of some of these cuts when the first payments for Family Resource Centers and Priority School District grants historically have gone out. By November, another round of additional education grants are stalled or scaled back.

When Malloy, a Democrat, on Friday announced he would be shielding the 30 lowest-performing school districts from $550 million in necessary cuts to the state’s $2 billion Education Cost Sharing (ECS) grant, he said it was necessary in order for the state to fulfill its constitutional responsibility to provide students with an adequate education. 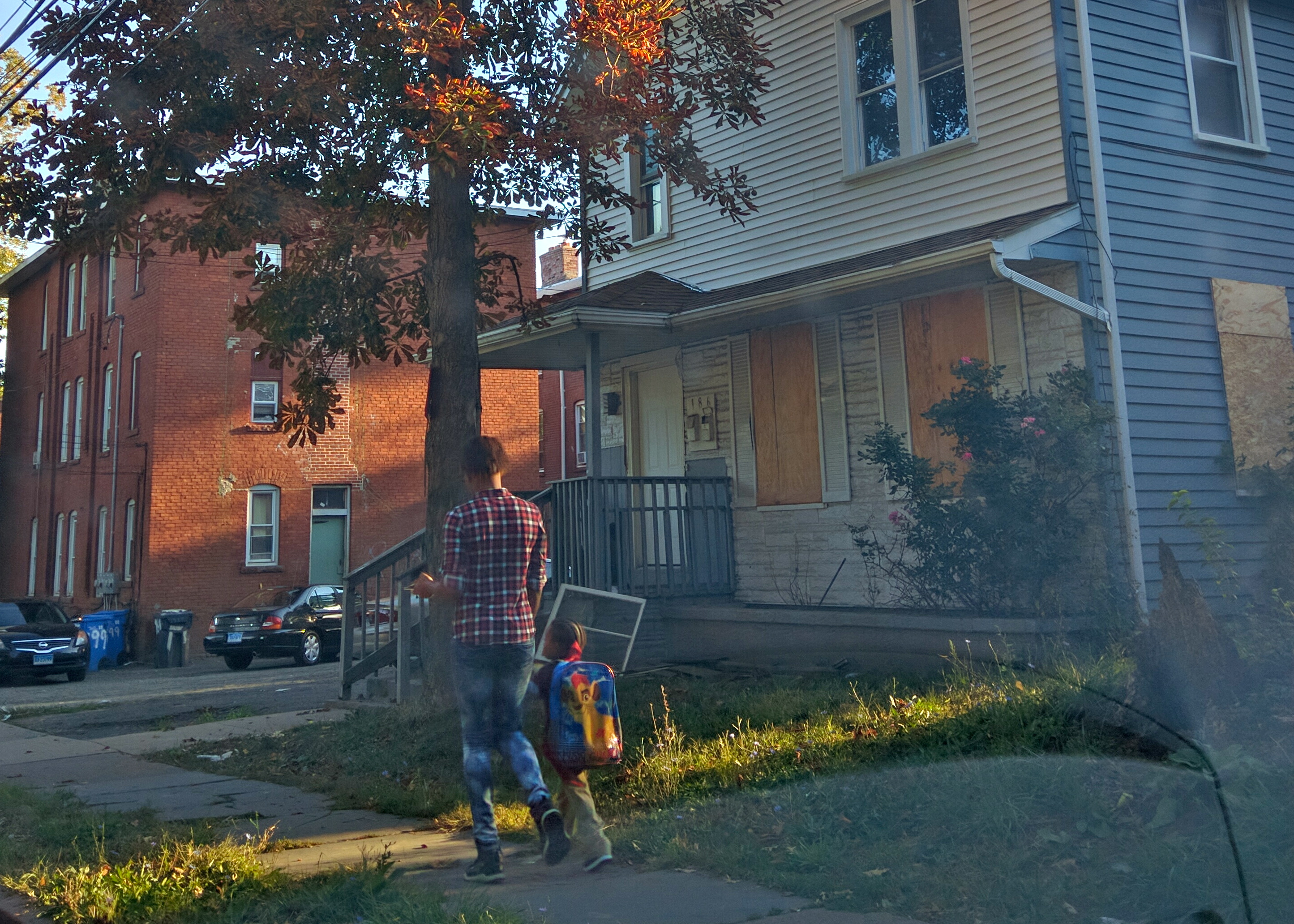 Hartford Superior Court Judge Thomas G. Moukawsher ruled last September that Connecticut’s method of distributing local education aid is irrational and violates the state Constitution. The state Supreme Court is scheduled to hear an appeal of that decision on Sept. 28.

The plaintiffs in that case – the Connecticut Coalition for Justice in Education Funding – are not pleased with the governor’s orders.

The cuts “underscore the need for judicial action to ensure that Connecticut meets its state constitutional responsibility to provide an equitable and adequate educational opportunity to every K-12 public school student.” said Herbert C. Rosenthal, president of the coalition of parents, teachers and municipal leaders. “These massive proposed cuts in education and municipal aid will devastate school districts across our state and make the unconstitutional state education funding system even worse.”

While the governor’s executive order is being referred to as a “Robin Hood budget” by several opponents who say they are being punished for their success, there are plenty of other non-education cuts also heading for the most impoverished municipalities if state lawmakers are unable to pass a budget soon.

The state has historically reimbursed towns for a portion of the property taxes they lose because state law bars municipalities from taxing property owned by the state, a college or nonprofit organization.

The governor’s executive order eliminates the $182 million in funding that cities and towns received for these grants last fiscal year – 80 percent of which went to the 30 struggling municipalities that Malloy shielded from ECS cuts.

Add up all the cuts to the major statutory grants, and New Haven, Hartford and Bridgeport are set up to lose the most.

Municipal leaders will be able to offset these cuts to non-education grants by making cuts to their education budgets. That’s because the Malloy administration has said that the state law that in the past has required districts to spend at least as much from year to year on education is not in effect as long as there is no adopted state budget. With no state budget in place, the administration says, it will not be holding towns to minimum spending requirements.

See the calendar below to see when grants are scheduled to go out throughout the year and some of the impact the governor’s executive order could have on individual towns.