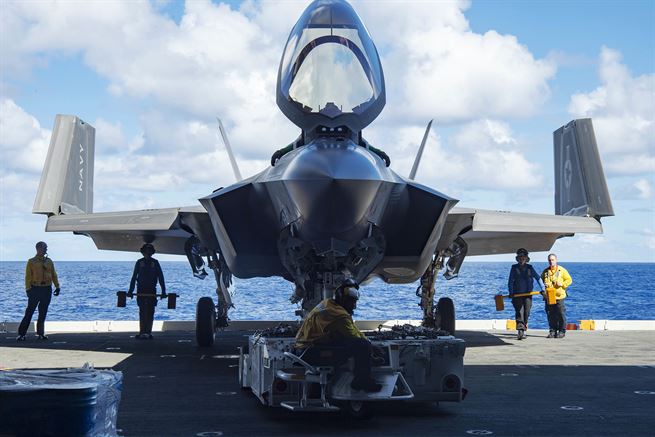 Sailors move an F-35C, the carrier version of the joint strike fighter, during sea trials aboard the USS Dwight D. Eisenhower in 2015. The plane’s engine is made by Pratt & Whitney.

Washington –  Pentagon spending on contracts in 2015 was $2,504 for every man, woman and child in Connecticut, more per person than in any other place except Virginia and the District of Columbia, according to a recently released report by the Pew Charitable Trusts.

The report said the average per-capita spending nationally on defense contracts was $852.

There was a wide variation in how the Pentagon distributed defense contracts. Spending on defense contracts in Virginia was $4,303 and in the District of Columbia it was $6,689. But in South Dakota it was $117; in Wyoming it was $171; and in Michigan it was $182.

Still, the Pew report highlights the importance of the Pentagon’s budget to the state.

“We always talk about how the federal budget is a state-by-state budget. Defense spending really proves it,” said Anne Stauffer, director of the Pew Charitable Trusts. “Decisions made on the national level affect states,” she said.

The report was based on a 2015 defense budget of about $485 billion dollars.

The Pentagon’s budget has grown substantially since then. The Defense Department’s budget is nearly $655 billion this year and will result in an increase in spending on Connecticut-made submarines, helicopters and jet fighter engines.

A bipartisan budget agreement calls for another, modest increase in defense spending for 2019.

But at a hearing on the 2019 defense budget on Thursday, the top Democrat on the House Armed Services Committee warned Defense Secretary Jim Mattis that lean years were coming.

Rep. Adam Smith, D-Wash ., said a looming budget deficit and the return on caps on spending could result in cuts in military funding in 2020 and beyond.

“While 2018 and 2019 are great, I hope you are also planning for a lean future because we are looking at a trillion-dollar deficit this year,” Smith said.

Smith said the U.S. national debt is approaching $22 trillion. The Congressional Budget Office this week said the 2019 deficit is nearly a trillion dollars more than had been forecast and that greater-than-expected deficits will occur every year after that, thanks in part to a massive federal tax cut and the bipartisan budget agreement that will increase federal spending in 2018 and 2019.

Rep. Joe Courtney, D-2nd District, a member of the House Armed Services Committee, said most of the increase in the nation’s deficit is due to the tax cuts.

“Clearly the tax cut bill is the biggest downward pressure on the military budget,” Courtney said. “It screams out that future Congress’s are going to have to revisit it.”

Meanwhile, Matthis testified that the Pentagon’s 2019 budget request before Congress is aimed at building a more lethal force though an increase in F-35s and F-18s, enhanced missile defense capabilities and a larger Navy fleet.

“All our department’s policies, expenditures and training must contribute to the lethality of our military,” Mattis said. “We cannot expect success fighting tomorrow’s conflicts with yesterday’s thinking, yesterday’s weapons or yesterday’s equipment.”

The defense secretary also took the opportunity to warn Lockheed Martin about the increasing cost of the F-35.

“The F-35 aircraft is performing well, but the contractor is not delivering the affordability that keeps solvency and security as our guideposts,” he said, “ We are working with the contractor to reduce the costs associated with purchasing and sustaining the F-35. We will evaluate the performance of both F-35s and F/A-18s to determine the most appropriate mix of aircraft as we move forward.”

Lockheed Martin did not have an immediate response. 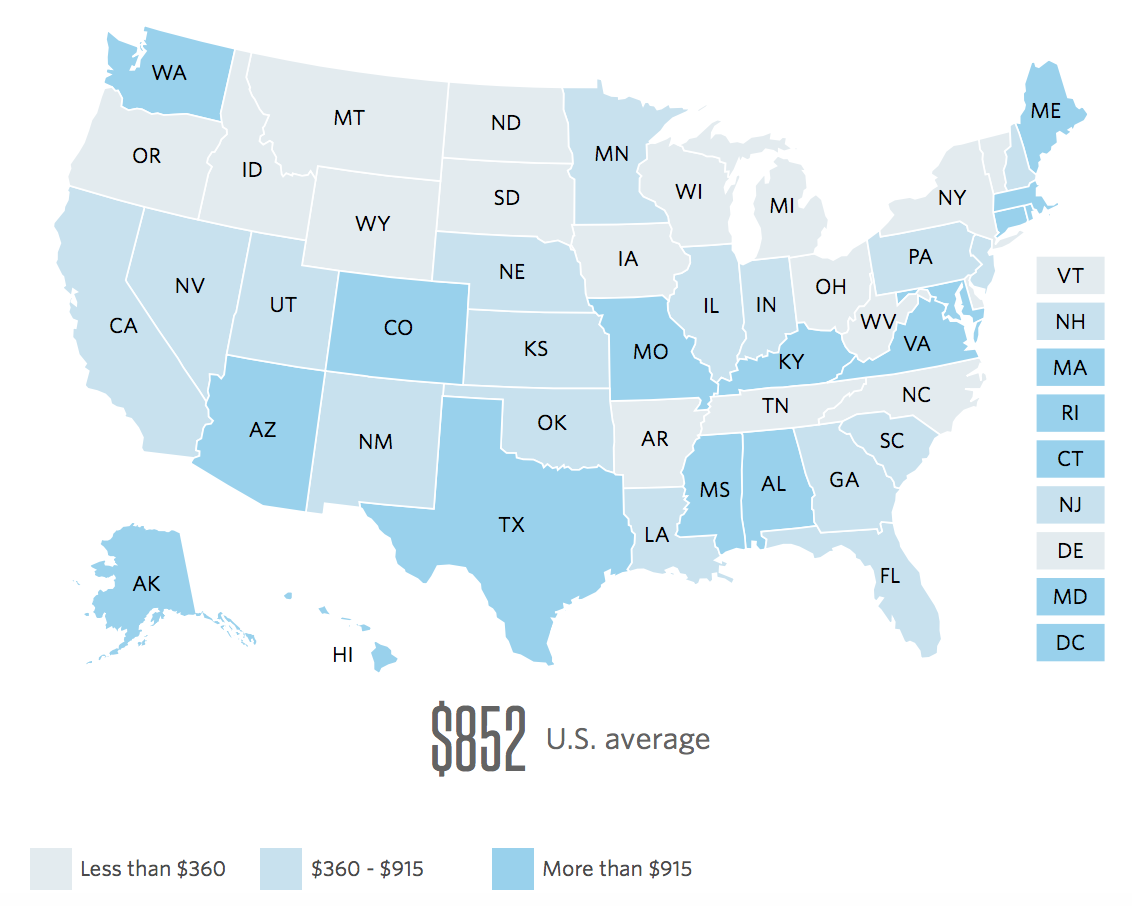