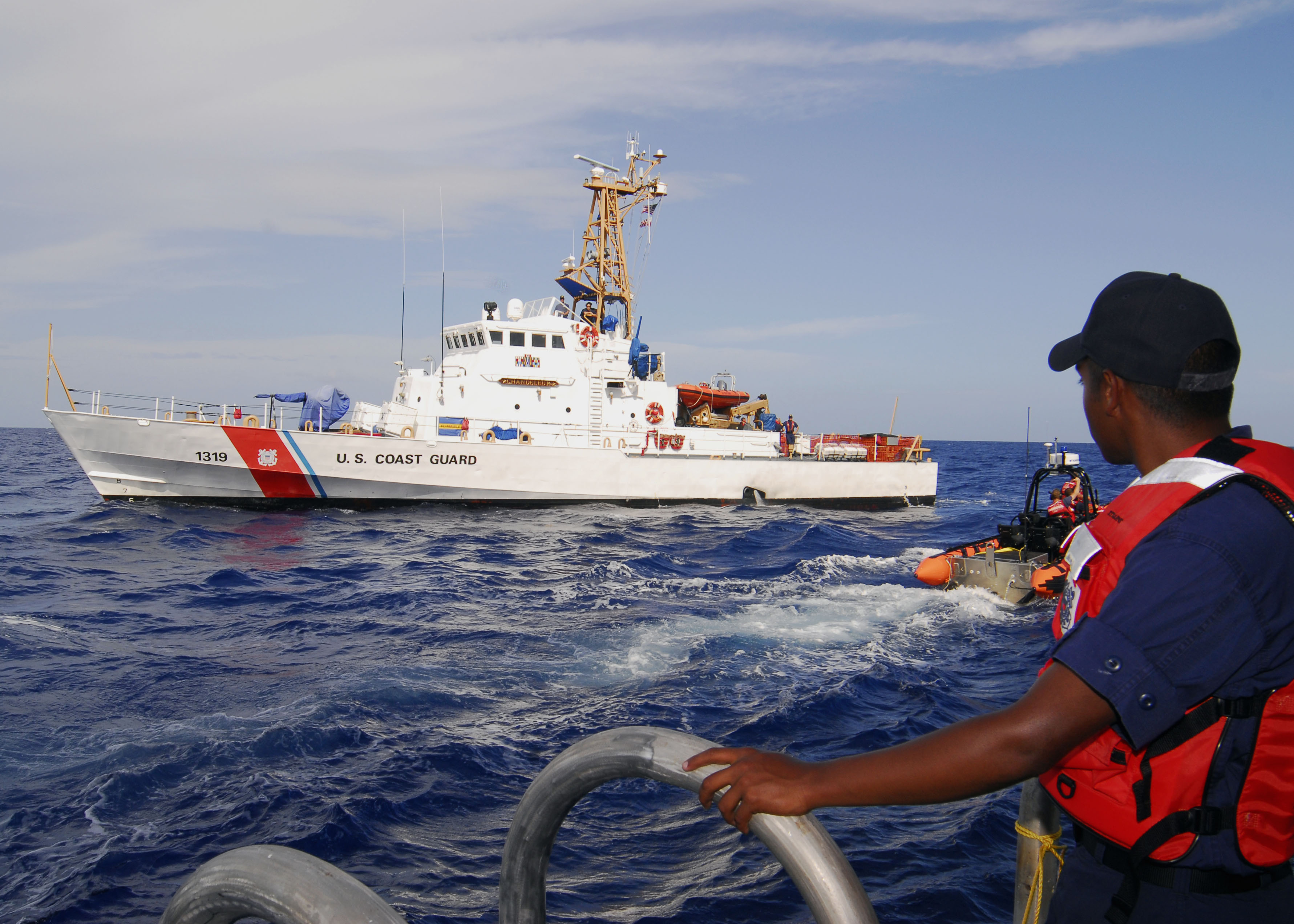 Washington – A federal shutdown would affect some 1,500 federal employees in Connecticut and impact state residents seeking certain services – but it wouldn’t be felt like the 2013 shutdown that shuttered Head Start centers and provoked the state’s defense contractors to prepare to furlough employees.

Still, there are more than 8,000 federal employees in Connecticut. While many — more than 2,600 — work for the Pentagon at the Naval Submarine Base in New London, and would not be affected, others would work without pay and many sent  home without a paycheck.

Some services Connecticut residents depend upon would also be affected, but many, including delivery of the mail and the receipt of Social Security checks, would continue uninterrupted.

Large parts, but not all, of the federal government will shut down at midnight on Friday unless President Donald Trump reaches an agreement this week with congressional Democrats over funding of agencies whose 2019 budgets have not been approved by Congress.

A major sticking point is Trump’s demand for $5 billion to pay for a wall along the U.S.-Mexico border. Democrats strongly oppose that plan, but say they are willing to increase funding for other border protection initiatives.

In a heated, televised meeting with Democratic leaders of Congress last week, Trump pledged to shoulder full public responsibility for a government shutdown if Democrats don’t cave and fund the wall.

“I will take the mantle of shutting down, and I’m going to shut it down for border security,” Trump said.

But on Tuesday, White House spokeswoman Sarah Sanders indicated there may be a way to fund the wall through other legislation. This would also require approval by Democrats, however, because 60 votes are needed to pass most legislation in the Senate.

If no agreement is reached this week, agencies that would close include the departments of Homeland Security, State, Transportation, Commerce, Interior, Agriculture, Housing and Urban Development and Justice.

Some independent agencies, including NASA, the Food and Drug Administration and the Environmental Protection Agency, will also be closed.

But those considered “essential employees” — some 420,000 government workers, including those who work for the FBI, Border Patrol and the Coast Guard — will continue to be on the job without pay.

Transportation Safety Agency, or TSA, employees will still be screening airline passengers in one of the busiest travel periods of the year, but won’t get paid unless Congress approves legislation to give back pay to all federal employees who weren’t paid during the shutdown.

“President Trump said he’d be ‘proud’ to shut down the government if he doesn’t get $5 billion in taxpayer money to build a border wall no one wants and he said Mexico would pay for,” said Sen. Chris Murphy, D-Conn. “A government shutdown right around Christmas would be a total disaster. At Bradley Airport, if President Trump gets his wish, TSA agents would be forced to work with no pay during the busy holiday travel season.”

Since the State Department will furlough all but its essential personnel, Connecticut residents who want to obtain, or renew, a passport may have to wait; so too will people seeking citizenship, or residency, since federal immigration offices will be shuttered.

There is likely to be a disruption in the flow of some federal grant money to the state, and those who hoped to visit national parks over the holiday might be disappointed.

The Washington Monument would close, as would museums along the National Mall and some national parks. Others parks would stay open, but without guides, rangers or open visitor’s centers.

The Malloy administration says it’s preparing, and trying to mitigate the effects, of a federal shutdown, but it did not provide details.

While some in Connecticut may feel the impact of the partial shutdown, it will not be anything like the one that occurred in 2013, largely as the result of a fight over the repeal of the Affordable Care Act.

During that shutdown five years ago, United Technologies, then the parent company of both Sikorsky and Pratt & Whitney, announced it would have to furlough thousands of workers at its facilities in Connecticut and elsewhere.

The reason? Federal auditors determined that non-essential employees be furloughed in the 2013 shutdown, requiring that certain manufacturing work at the plants be halted.

But Congress has already approved the Pentagon’s 2019 budget, and the military is spared fallout from the shutdown that could begin this weekend.

There was also a panic in 2013 over Head Start centers in the state who could not renew their contracts and began to close.  But, like the Pentagon, the Department of Health and Human Services, which oversees and funds the Head Start program, is not part of this shutdown.

With no new funding from the Justice Department, Connecticut’s federal court would curtail or postpone civil cases, but criminal cases probably wouldn’t be affected unless the shutdown drags on for more than two weeks. That’s because the federal courts have some money from fees and fines that could be used to run operations in the interim.

There have been about 20 federal government shutdowns since 1977. Most have lasted three days or less. The one in 2013, however, lasted 16 days.

“People in Connecticut don’t want this to happen,” Murphy said. “Congress has already agreed to bipartisan budget bills to fund the government. We can pass them this week and keep the government open if Trump just stops his shutdown threats.”

David Bednarz, spokesman for Gov. Dannel Malloy, said, “This imminent shutdown lies squarely on the shoulders of President Trump and his GOP allies in Congress, and their tactics could not be more cynical.”

“A shutdown would have real life consequences for Connecticut and all Americans – stalling deliveries to foodbanks at the time of greatest need, blocking resources for small businesses, and harming access to safe and affordable housing,” Blumenthal said. “Failing to keep the lights on and plunging American families into uncertainty three days before Christmas – the lowest bar for good governance – would be a stunning abdication of leadership…”