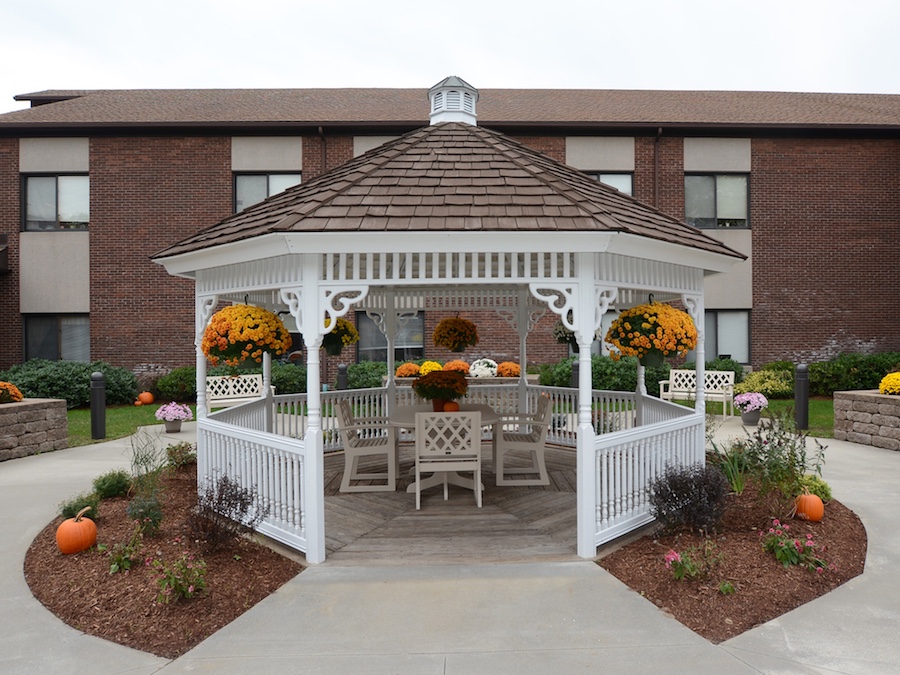 In mid-March, as the coronavirus pandemic began shuttering schools, businesses and state offices, Gov. Ned Lamont reported the first confirmed case of the disease in a Connecticut nursing home.

But as attention was focused there, coronavirus cases and fatalities flew under the radar at many other nursing homes in Connecticut.

Public health officials require the state’s nursing homes to report confirmed cases and deaths among their residents. But until recently, that information was not shared with the public.

After inquiries this week, state leaders released the total number of cases and deaths across all nursing homes. They also posted a list of locations where at least one resident had tested positive for the illness.

But the state still has not made public how many cases and deaths each facility has, deepening concerns among family members who are left in the dark as nursing homes block access to visitors and the virus continues to spread.

Health officials here also do not track how many nursing home employees have tested positive or died, because the state doesn’t require them to report it.

“I’m afraid for the health of my family,” said Ingrid Jacobsen, a New York City resident whose grandmother lives at a New Canaan nursing home. Two of Jacobsen’s relatives also work in a long-term care facility in Connecticut.

“I feel like the institutions and the state have kept us in the dark about the spread,” she said.

“Transparency, communication and information are critical for workers, residents and their families.”

Some people with loved ones in nursing homes receive periodic updates from the facilities about confirmed cases or deaths. But the lack of regular reporting on the spread of the virus among that vulnerable population has left family members on edge.

Ellen McGill lives in Rhode Island, but her 90-year-old sister resides in a Canton nursing home. She was alerted when one resident at the facility tested positive for coronavirus, but has received no updates on additional cases or testing.

“Once it gets into a place like that, where you have sick people and many very old people, it’s difficult to contain the disease,” she said. “My sister is elderly. She’s in good shape otherwise, but if she gets COVID-19, she could be whisked out of there to a hospital and I may never see her again. So I’m really concerned.”

As of Thursday, state officials reported that 150 nursing home residents had tested positive for coronavirus. Of those, 64 have been hospitalized and 15 have died. It’s still unclear, though, how pervasive the illness has become at each facility.

Max Reiss, a spokesman for Lamont, said while the state receives data on nursing home residents who test positive, it hasn’t been organized in a way that is readily accessible. Some facilities report their numbers via fax, he said, while others send it electronically, complicating efforts to distill the information.

“The administration has been trying to get out the best possible information throughout this entire process,” Reiss said. “That includes improving our data collection and data publishing.”

“I do know that one of the problems we had at the very beginning was there were still multiple reports coming in on paper,” he said. “So then you have to have a human being transfer that information from paper into a database.”

Reiss pointed to other transparency efforts the state has undertaken recently, such as requirements for cities and towns to record meetings and post records.

“Transparency is a tool on our side and not something we should fear.”

But officials have called on the administration to do more about nursing homes.

Pedro Zayas, a spokesman for the New England Health Care Employees Union, District 1199 SEIU, which includes about 6,000 nursing home workers, said sharing up-to-date information about how many positive cases there are at each facility would help protect employees and reassure loved ones.

“We are asking for communication from everyone – the state, nursing home operators – on any people who have contracted it, be it staff or residents,” he said. “We don’t need their names, of course. We want to respect privacy laws. But transparency, communication and information are critical for workers, residents and their families.”

State officials are exploring moving some nursing home residents who have tested positive for coronavirus into separate facilities from those who are negative or show no symptoms. They are scouting out locations to house the sick residents. In other nursing homes, special wings or units will be designated for COVID-19-positive residents to keep them away from their healthy peers.

But until that separation occurs, the public remains unaware of what that mix looks like inside facilities.

Sen. Matthew Lesser, a Democrat from Middletown who oversees health policy as a co-chair of the legislature’s Insurance Committee, said he supports the idea of publishing the number of positive cases and deaths at each nursing facility.

He’s heard from constituents who are frustrated about the lack of information surrounding nursing home cases.

“Family members are, obviously, deeply concerned,” he said. “We should take the opportunity to fight the stigma around COVID-19. Transparency is a tool on our side and not something we should fear.”