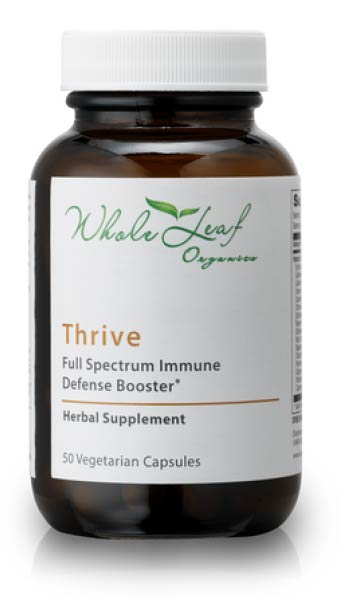 In response to a Federal Trade Commission complaint, a California-based marketer of a supplement consisting mainly of Vitamin C and herbal extracts has agreed to stop claiming it is effective at treating, preventing, or reducing the risk of COVID-19.

Washington – Fake cures, bogus tests and even masks doctored with a substance that makes a person pass out so they can be robbed — these are a few of the scams of being carried out by those preying on Americans anxious about the coronavirus pandemic.

Along with illness and uncertainty, the pandemic has unleashed a wave of charlatans and hucksters who have endangered people’s lives and stolen their money. One federal agency reports there have been more than 1,400 complaints generated from Connecticut alone.

He is pressing federal agencies to crack down on the proliferation of scams that spread across the nation almost as rapidly as the coronavirus itself. Many concern vitamins and supplements touted as “miracle cures” or COVID-19 preventatives. Others target federal relief like the $1,200 many Americans have received to cope with the pandemic’s economic fallout.

Blumenthal said he’s worried about “a sense of false security” these bogus products may imbue, resulting in “complacency” that results in risky behavior and puts a victim of fraud in danger of infection.

Blumenthal earned a reputation as a staunch defender of consumers during the 20 years he served as Connecticut’s Attorney General. He said he became involved in pressing for a greater federal response to COVID-related scams because he heard from people in Connecticut who had been swindled, read stories in the press about a series of frauds, and has long had an interest in protecting consumers.

“Consumer protection was sort of one of my principle areas when I was attorney general,” he said. “This is sort of my bread and butter.”

After he was sworn in to the Senate in 2010, Blumenthal said he sought a seat on the Commerce, Science and Transportation subcommittee with authority over consumer protections because he “sensed there was a void” on that issue in the Senate.

Now Blumenthal is the top Democrat on that subcommittee, which held a hearing on COVID-19-related scams last week.

In March, Blumenthal wrote the Federal Trade Commission, the federal agency that polices the marketplace, and the Food and Drug Administration asking them to stop the sales of products hawked as coronavirus cures and preventatives.

“The FTC should file charges against anyone making unfounded claims and obtain refund checks for affected consumers. The FDA must take action against these products because they are making medical claims and should thus be subject to pre-market approval,” Blumenthal wrote. 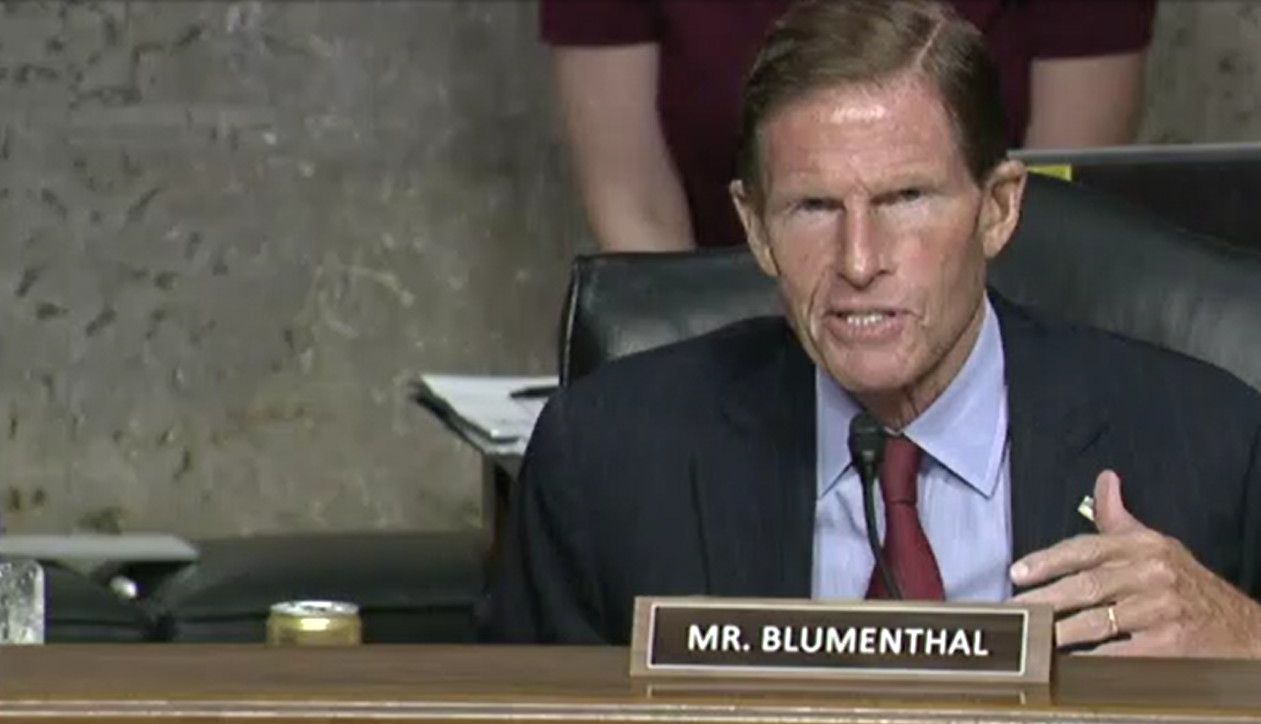 Sen. Richard Blumenthal is pressing for a stronger federal response to the proliferation of COVID-19 scams.

Although the FTC has issued 255 “warning letters,” including one to televangelist Jim Bakker who has promoted colloidal silver on his show as a coronavirus killer, Blumenthal said there has little has been done to stop the fraud.

At the hearing on coronavirus scams last week, Blumenthal took issue with Andrew Smith, director of the FTC’s Bureau of Consumer protection, when he said his agency’s warning letters have had an impact.

“The letters warn recipients that their conduct is likely to be unlawful, that they could face serious legal consequences if they do not immediately stop, and require a response to the FTC within 48 hours,” Smith testified. “Overwhelmingly, companies that have received FTC warning letters these past few months have taken quick steps to correct their problematic claims.

Blumenthal, however, said many of the frauds have been “repackaged or recycled in other forms” and Americans continue to be cheated by the same people.

The FTC said it has received more than 131,000 COVID-19-related complaints from consumers, 1,413 from Connecticut residents who’ve say they’ve been bilked a total of about $500,000.

The complaints filed with the FTC  may be just the tip of the iceberg when it comes to the numbers of people being scammed. Many victims don’t know to make a complaint to the FTC, others are embarrassed they’ve been defrauded and don’t want anyone to know.

“They figure they won’t get their money back anyway and they are right,” Blumenthal said.

“Our market scan of products on Amazon in late May found at least 46 dietary supplements making illegal antiviral claims, so we sent our findings to the agencies and wrote Amazon directly to ask the company to remove these products,” said Laura MacCleery, policy director a the Center for Science in the Public Interest. “Unfortunately, a subsequent search of Amazon performed on June 29 found that 26 of those supplements are still making antiviral claims on their own websites, Amazon, or other online stores.”

“They are isolated at home and will pick  up the phone because that may be the only contact they have with a person all day long,” Michalowski said.

Although older Americans are always a target for fraud, she said “scammers are coming out of the woodwork,” now because of “a heightened sense of fear.”

Michalowski said fake charities are on the rise as well as well as identity theft from people calling to offer help in securing a stimulus check or unemployment benefit.

“They say ‘all I need is your Social Security number,’ then they ask for other personal information,” she said.

Scammers are even going door-to-door offering masks that contain a substance that incapacitates the wearer, enabling the crook “to enter a home and rob it,” Michalowski said. She urged people call the AARP’s fraud line at (877) 908-3360 if they have responded to a hucksters pitch.

“If they talk about it with someone, they are less likely to be scammed again,” Michalowski said.