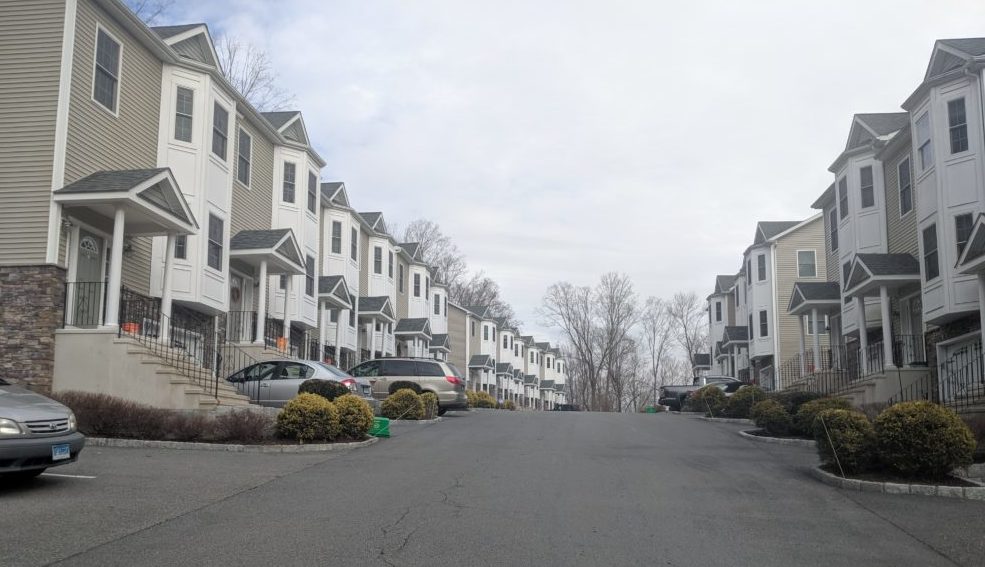 A program that was supposed to help 2,500 households avoid eviction is experiencing overwhelming demand.

When state officials set aside $10 million to help people struggling to pay rent during the pandemic, that money was supposed to help roughly 2,500 people by giving them up to $4,000 in assistance.

But nearly 3,900 people have qualified for aid so far, state Department of Housing officials told housing attorneys and landlords Wednesday at the state’s Long Term Recovery Housing Workgroup. And while the officials said they intend to provide an additional $10 million for rent relief, housing advocates point out that money won’t last long since it will likely only be enough to help another 1,133 people.

“That probably buys one or two more weeks, I am guessing,” said Raphael “Rafie” Podolski, a civil rights attorney with Connecticut Legal Services.

Meanwhile, Gov. Ned Lamont’s order forbidding landlords from evicting their tenants expires Friday, and it’s unclear whether he intends to extend the moratorium.

“Certainly adding money to the program is a step in the right direction, but they are going to have to address this issue of people who can’t afford to make up that missed rent. When the moratorium expires, the crisis begins,” Podolsky said.

State eviction rates are expected to jump from 4% in a typical year to 7% this year, the governor’s office recently concluded after surveying landlords. Nearly a quarter of renters in Connecticut missed their June rent payment. Women, Black and Hispanic people, and those living in the state’s largest cities are disproportionately affected by this economic downturn and the resulting housing crisis. Renters typically earn less than half that of homeowners.

“That funding will not be enough to stem the tide of evictions that are expected,” Erin Kemple, executive director of the Connecticut Fair Housing Center, a civil rights organization that advocates for those struggling with housing insecurity.

In addition to the program being oversubscribed with people who qualify for aid, advocates are concerned about those being turned away because they do not qualify.

For example, people who made over a certain threshold in the last calendar year cannot receive help, even if they have lost their jobs or are unable to work because they are sick during the pandemic.

That means a client of Kemple who has been hospitalized with COVID-19 for an extended period of time and has been unable to work faces eviction on Friday.

“He is fearing that he will have no place to go when he is released from the hospital,” she said.