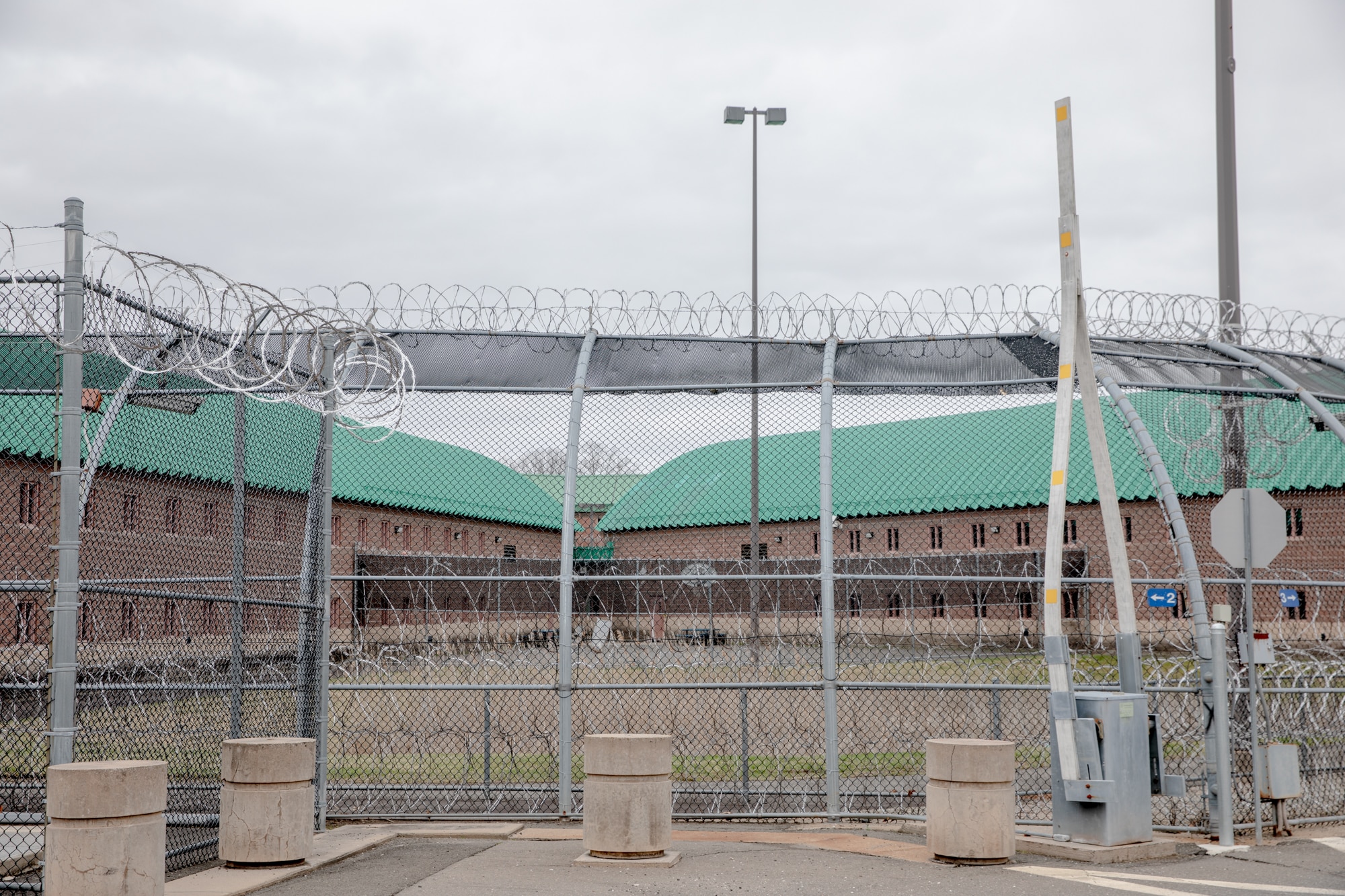 U.S. District Court Judge Michael P. Shea rejected a multi-million-dollar settlement Monday in a class action lawsuit that would require the Department of Correction to test and treat the incarcerated population for Hepatitis C.

The reason: an overly broad section of the agreement that could have precluded prisoners from suing the state for any reason whatsoever.

“I don’t believe it would be a fair, adequate and reasonable settlement for all of the inmates at the DOC to release all of their claims from the beginning of the world to April 1 2020,” Shea said in a court hearing Monday. “I don’t think anybody … if they understood that, would agree to it. In any event, I wouldn’t approve it.”

Lawmakers on the Judiciary Committee approved the settlement in January, apparently — like all the lawyers involved in the case — overlooking the section of the agreement that troubled Shea.

Sen. Gary Winfield, D-New Haven and co-chair of that committee, said legislators “didn’t see or pick up” on the concerns Shea raised.

“Settlement agreement agreed to or not, they’d already, prior to the Judiciary Committee weighing in, started working on this stuff anyway,” Winfield said, referring to former DOC Commissioner Rollin Cook’s announcement in August 2019 that the department would test and treat the incarcerated for Hepatitis C.

That policy was enshrined in the settlement agreement the state reached with Barfield and his lawyers in November 2020, requiring the DOC to maintain Cook’s administrative directive until March 1, 2022. The state also agreed to pay Barfield’s lawyers $112,500 in legal fees. Department of Correction Commissioner Angel Quiros estimated it would cost about $18.7 million to test and treat prisoners for the virus, which can lead to liver disease.

Generally, lawmakers discuss these matters with the Attorney General’s Office — the state’s counsel — and do their own review and analysis, and then make their decision on whether to approve them, said Rep. Steven Stafstorm, D-Bridgeport and co-chair of the Judiciary Committee.

“It seemed appropriately tailored to us when we reviewed it,” Stafstrom said of the agreement.

Robert Barfield filed the lawsuit in July 2018 alleging that the Department of Correction refused to “provide life-saving treatment” to prisoners with Hepatitis C. The lawsuit charges that over a six-year period — during which UConn’s Correctional Managed Health Care was in charge of the state’s prison health care system —  only 152 prisoners were treated for the disease when there were likely as many as 2,000 infected.

The discussion Monday centered on a section of the settlement that could have made it impossible for prisoners to sue the state’s prison system, or UConn’s Correctional Managed Health Care, for issues arising before April 1, 2020. Shea warned lawyers that the wording was so broad it could prevent incarcerated people from filing lawsuits against the DOC that have nothing to do with Hepatitis C.

One of Barfield’s lawyers, Kenneth Krayeske, told Shea it was not his intention to waive all claims that exist before April 1, 2020.

“And, in fact, I am counsel on a number of cases that are not related to this, that I’m not intending to waive by this agreement,” said Krayeske, wondering aloud: If Shea approved the agreement, could the state simply file a motion to dismiss all ongoing damages claims?

“I don’t want to be the lawyer who prevents people who have been in the custody of the Connecticut Department of Correction, that have been harmed by their medical system, to waive their rights,” said Krayeske.

Attorneys for the state said their “hands are tied by what the legislature has approved.”

Whatever agreement the attorneys reach will need to again be approved by lawmakers, since the legislature is required to vote on any settlement greater than $2.5 million.

“To state anything other than to acknowledge your honor’s concern, would be for us to surmise what might have been in the individual minds of legislators who voted and approved this,” said Terrence M. O’Neill, assistant attorney general. “I think we have to go back to square one to address your honor’s concern.”

O’Neill said the settlement’s language is “standard general release language” that they regularly use in their agreements.

“Now, perhaps, that doesn’t fit as neatly into a class action as it does into a ‘one plaintiff versus a series of defendants’ kind of case,” he said.

Shea told the attorneys to file a status report with the court in 30 days indicating whether they reached a new agreement, or have a timetable as to when they expect to find one, or indicate whether they want to proceed with litigation.

“I wish I had spotted this earlier. But I didn’t,” Shea said. “And counsel didn’t bring it to my attention earlier.”

A status report in the case filed on March 31, 2021 found that 1,514 incarcerated people tested positive for Hepatitis C since Aug. 6, 2019, about 10% of those who were tested. In that same timeframe, 3,354 people declined to be tested. As of the end of March, 600 prisoners have been given direct-acting antiviral medications to combat the virus.

The DOC notified the prison population of the settlement agreement in March 2021, giving them until April 8 to comment or object.

About 30 people responded, including some who said they received the notice late, or not at all, and requested a copy. Scott Pickles, who is incarcerated at MacDougall-Walker Correctional Institution, said he and everyone in his cell block didn’t see the notice about the settlement until after their opportunity to comment had passed.

“This is the sort of compliance I have come to expect of the Connecticut DOC. The court gave the DOC a week to do something, they took nearly two months,” Pickle wrote in his letter.

He ended his note with a warning to Barfield’s lawyers, Krayeske and DeVaughn Ward: “Unless you and Attorney Ward watch these people very closely and promptly inform the court of failures to comply with the settlement agreement, that agreement will not be worth the electrical power it takes to call it up on your computer screen.”