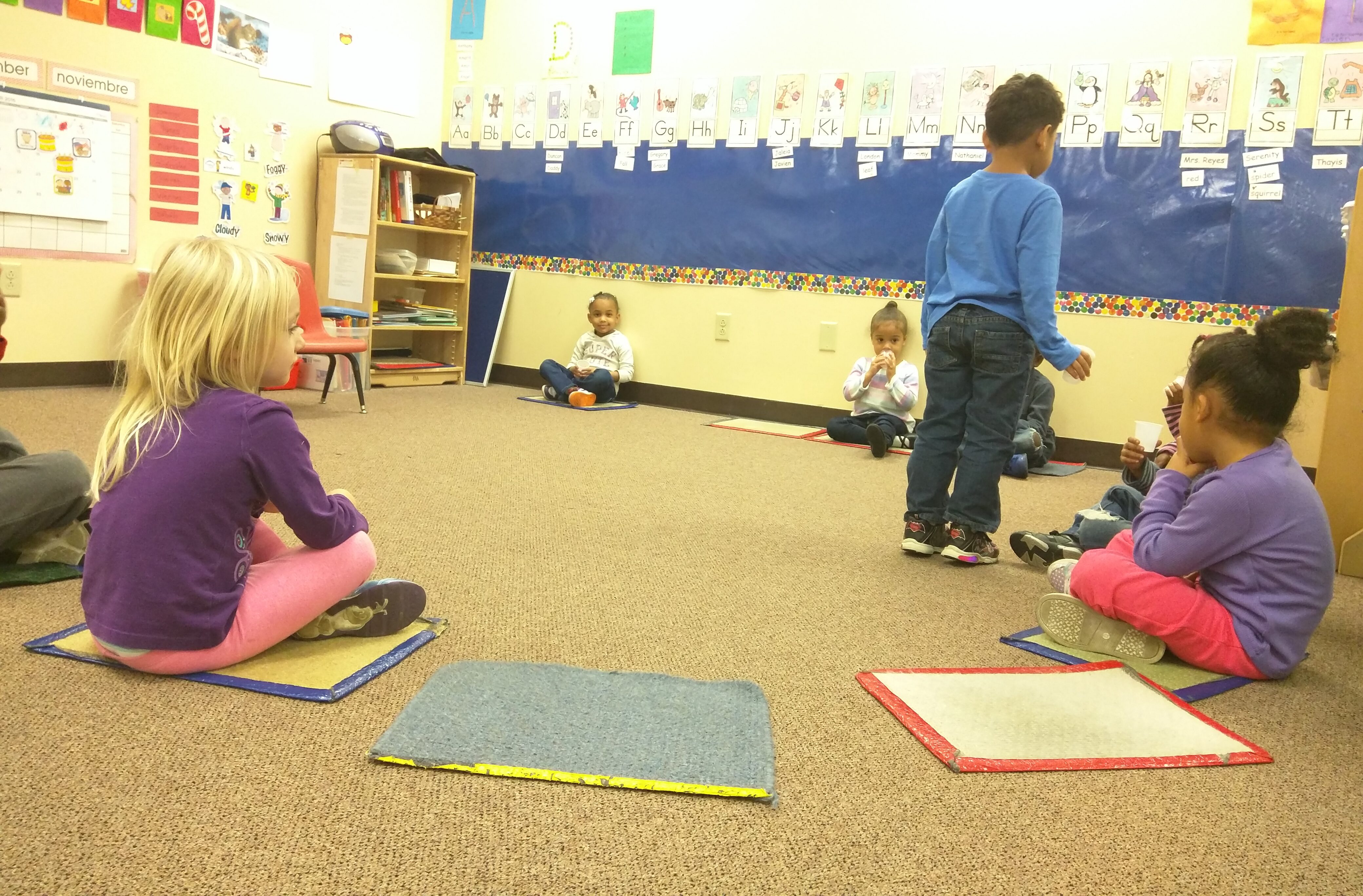 With the number of families receiving help to cover the costs of child care reaching record lows, state lawmakers this week celebrated an announcement that the state will start enrolling children on the wait list.

However, opening the wait list does not guarantee that every applicant whose income qualifies them for help will receive a Care4Kids subsidy.

Currently, there are an estimated 8,654 children on the wait list. The Connecticut Office of Early Childhood is projecting it will enroll 5,192 new children in the program, which is designed to help with child care expenses so parents can work. The additional spots will not bring enrollment even close to its historically highs, however. There were 8,200 fewer children getting Care4Kids help in September than in each of the five previous Septembers – a 43 percent drop.

The early childhood office does expect to wipe out the existing wait list, however, since it estimates a large number of families will no longer qualify or need help because they have moved, now earn more than allowed to qualify or are no longer working or going to school full time.

“We will be monitoring intake rates closely. That said, we believe that we can onboard all eligible families currently on the wait list,” said Maggie Adair, spokeswoman for the early childhood office.

The office declined to commit to enrolling new families that apply.

Care4Kids enrollment down 7,500 since closing to new families

The child care subsidies range from $38 to $320 weekly per child, depending on the type and location of the program. Families enrolled all make less than 50 percent of the state’s median income. For a single mom with two children, that’s $44,000.

A recent study from three major child advocacy groups – Connecticut Voices for Children, Connecticut Early Childhood Alliance and Connecticut Parent Power – found the Care4Kids program is used by families in 97 percent of Connecticut’s towns and is the only option families have in half the towns to offset the cost of child care.

That cost is one of the highest in the nation. A study from ChildCare Aware of America found that center-based infant care in Connecticut costs an average of $14,238 per year, which the group estimates is about 60 percent of the median annual income for a millennial in the state.

The wait list that first arose last fall is not the result of a state funding cut. In fact, state funding has been flat, and the recently adopted budget maintains the same level of funding this year, too.

However, the program was on pace to spend just $94 million this year. That is the result of some threatened cuts to the program in various budget proposals and a decision by Gov. Dannel P. Malloy’s administration to hold off opening the wait list until a budget was adopted.

Program costs began to rise drastically last fall because of changes in federal law that are not accompanied by increased federal funding. Under the new federal rules, families who lose their full-time jobs or whose income rises too much will no longer immediately lose their subsidies but will be allowed to stay in the program for three months after they no longer qualify.

To make up for the increased costs, the administration in mid-year began providing aid only to families currently receiving welfare benefits. Because the changes were made in the middle of that fiscal year, the savings were much more than needed to keep the program within a $124 million year-round budget.

So when legislators flat-funded the program, the wait list was able to be opened.

“All of Connecticut’s families — irrespective of family income — deserve access to safe, healthy child care options,” said Malloy, a Democrat. “I am thrilled that families previously placed on the wait list will once again have access to the services and support they need to foster their children’s development.”

David Wilkinson, the commissioner of early childhood, said, “Our highest priority is to reach and enroll as many working families in need of this support as our budget responsibly allows.”

“After fighting tirelessly to secure funding for the Care4Kids program in the state budget, today it gives me great pleasure to see the program being rebooted to include more families,” state Sen. Marilyn Moore, D-Bridgeport, said.