Balancing act met with hope, fear, love, hate and many things in between 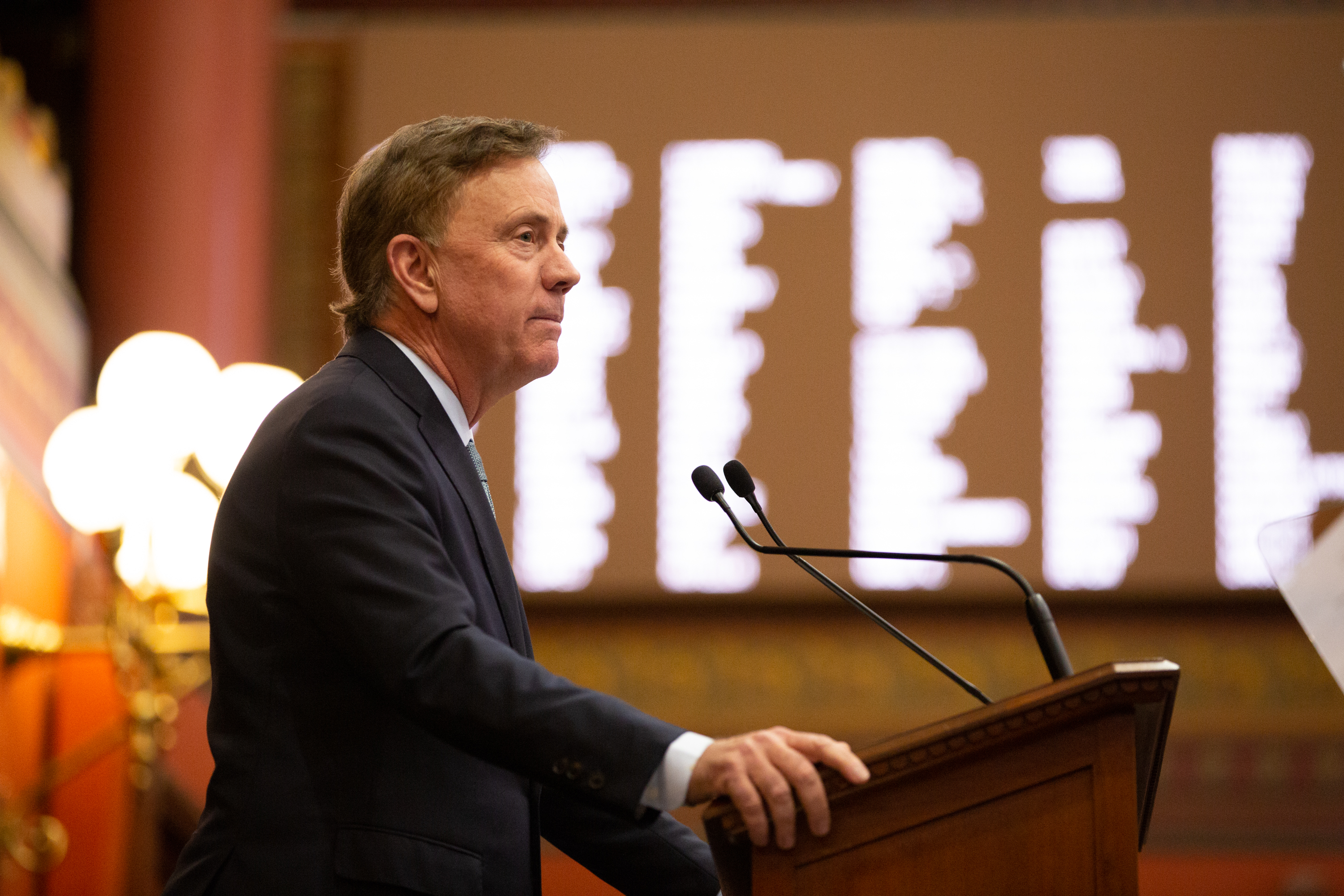 Last week was Gov. Ned Lamont’s big budget reveal, when he attempted to satisfy hundreds of competing interests with billions of dollars the government doesn’t have.

His $43 billion proposal was an attempt to thread the needle between closing a huge budget deficit and investing in progress, paying for better education and encouraging school economies, limiting borrowing and bringing tax relief to hospitals, and finding money to improve Connecticut’s transportation network while keeping his campaign promises about highway tolls.

It remains to be seen whether he will succeed –or wind up stabbing his own hand.

Lamont’s initial effort to promote a plan for highway tolls – by publishing an op-ed on the subject on a Saturday – was seen as the stumble of an inexperienced administration. Similarly, his announcement that he will seek wage or benefit concessions from state retirees while taking other cost-saving measures was met with their stern refusal to make any more sacrifices in the taxpayers’ behalf. 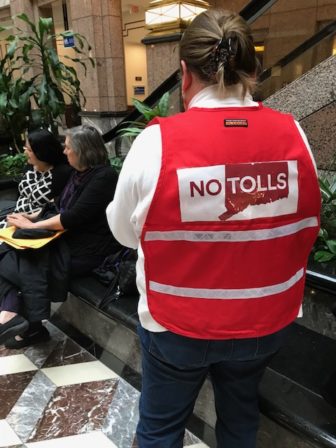 The jury is still out on how the public will react to his proposal to tax sugary drinks, electronic cigarettes and plastic bags. Then there are the proposals to repeal the estate tax or perhaps impose a statewide property tax on motor vehicles. And, of course, the Connecticut State Colleges and Universities need more money if they are to stay out of a $57 million hole.

Lamont is not deterred, however, and in fact expects to take a collaborative approach on piecing together the complicated budgetary jig saw puzzle.

He wound down the week with the selection of three new executives to be part of a racially diverse administration he described during his election campaign…. And he made a quick trip to Washington, D.C., where he met with other Democratic governors and skipped a chance to dine with President Donald Trump. 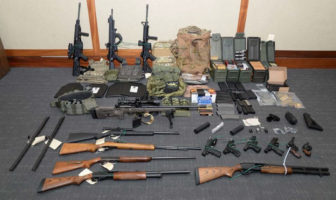 The arsenal of weapons prosecutors say Christopher Paul Hasson was planning to use on politicians and media personalities.

In the nation’s capital, of course, things were not exactly hunky-dory.

For starters, the FBI arrested an avowed white supremacist charged with plotting to use an enormous arsenal to murder a long list of TV journalists and prominent Democrats, including U.S. Sen. Richard Blumenthal.

Blumenthal, for his part, said when the time comes he expects Congress will subpoena special counsel Robert Mueller’s report on Russian interference in the U.S. elections if Attorney General William Barr doesn’t release it voluntarily.

Other members of the Connecticut congressional delegation had other concerns, including where to stand on the hottest issue of the 2020 election campaign: Medicare for All.

State Attorney General William Tong took his stand on Trump’s national emergency by joining a multi-state suit to block the president from redirecting billions of taxpayer dollars to pay for the border wall that Congress declined to fund.