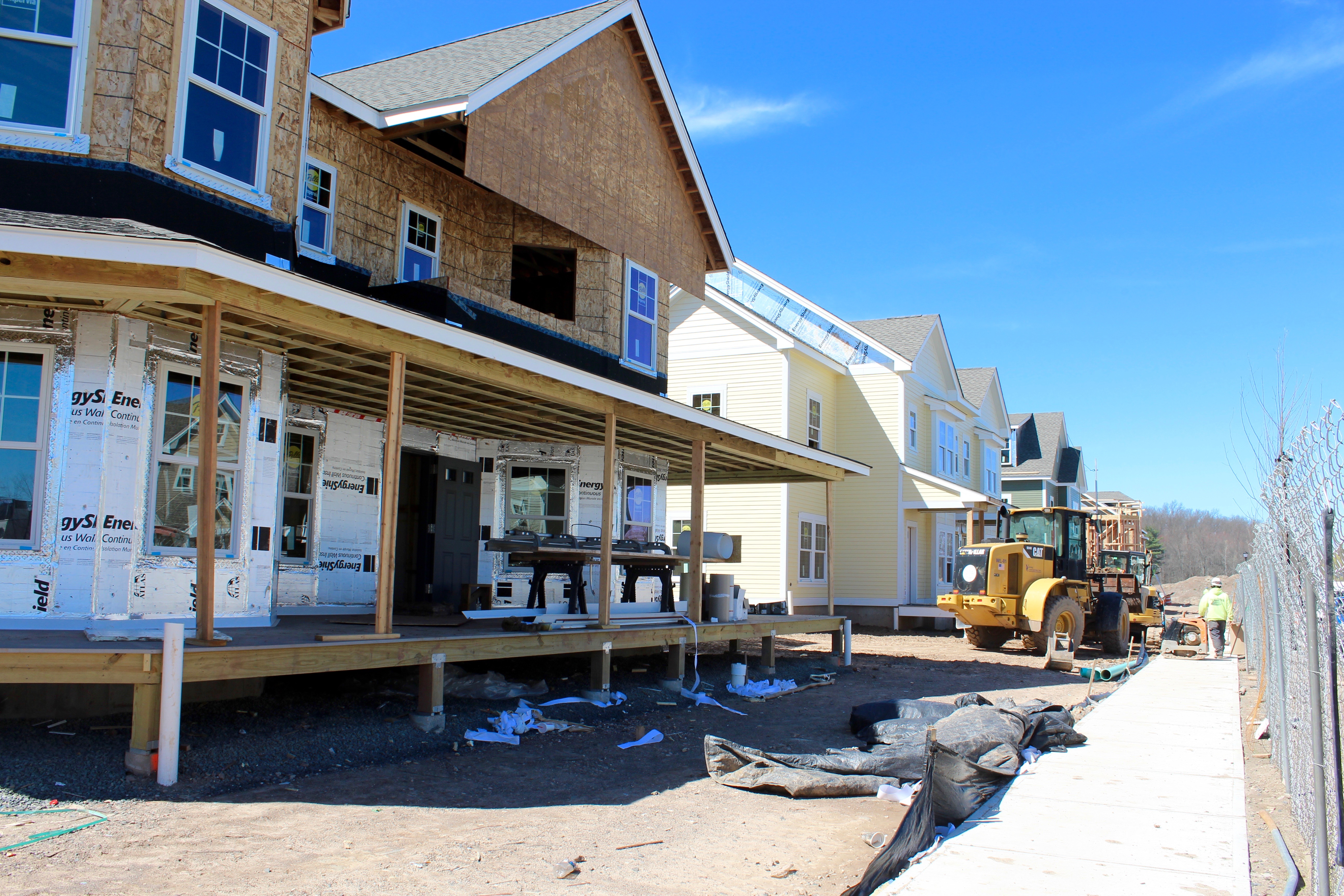 Willow Creek Apartments are being constructed in Hartford with the help of $55 million from the state. All the units are reserved for those with limited incomes.

Gov. Ned Lamont will propose millions of dollars in funding to build affordable housing in Connecticut when he unveils his spending priorities tomorrow, but he is not prepared to submit legislation that tackles the state’s high housing costs.

The Democratic governor is seeking $300 million in bonding for affordable housing construction, sources said, but roughly 40 percent of that involves previously approved financing for housing that was never spent.

“We are going to continue to grow and expand on that,” Lamont said Monday when asked about his plans for affordable housing funding. “Housing becomes a big piece of what we’ve got to do going forward.”

Asked if he intends to propose housing legislation, Lamont said, “Not at this point.”

Connecticut has the 5th highest average housing costs for homeowners in the nation. For those renting, their costs are the 10th highest, according to U.S. Census data.

Housing advocates see the governor’s intention to provide funding this year as progress, particularly since last year Lamont failed to allocate any money in his budget for affordable housing construction.

The governor also said he intends to leverage state funding for development around transportation hubs by linking it to a town’s willingness to include affordable housing.

“It just makes sense to me to make sure that more people have easier access to public transportation. Get them out of car, walk along there, that would be my priority as I do affordable,” Lamont said.

But, he added, state laws don’t need to change to enable him to use transportation funding to entice towns that are otherwise reluctant to build affordable housing.

Although welcome news to advocates, the money Lamont is proposing for affordable housing — though significant — is just the first step in a long and uncertain process toward making investments in this area.

Financing for capital projects must be approved both by the General Assembly and by the State Bond Commission — a 10-member panel chaired by the governor and staffed by his budget office. And even if those approvals are granted, the treasurer may not issue bonds if the Executive Branch isn’t ready to spend the money. 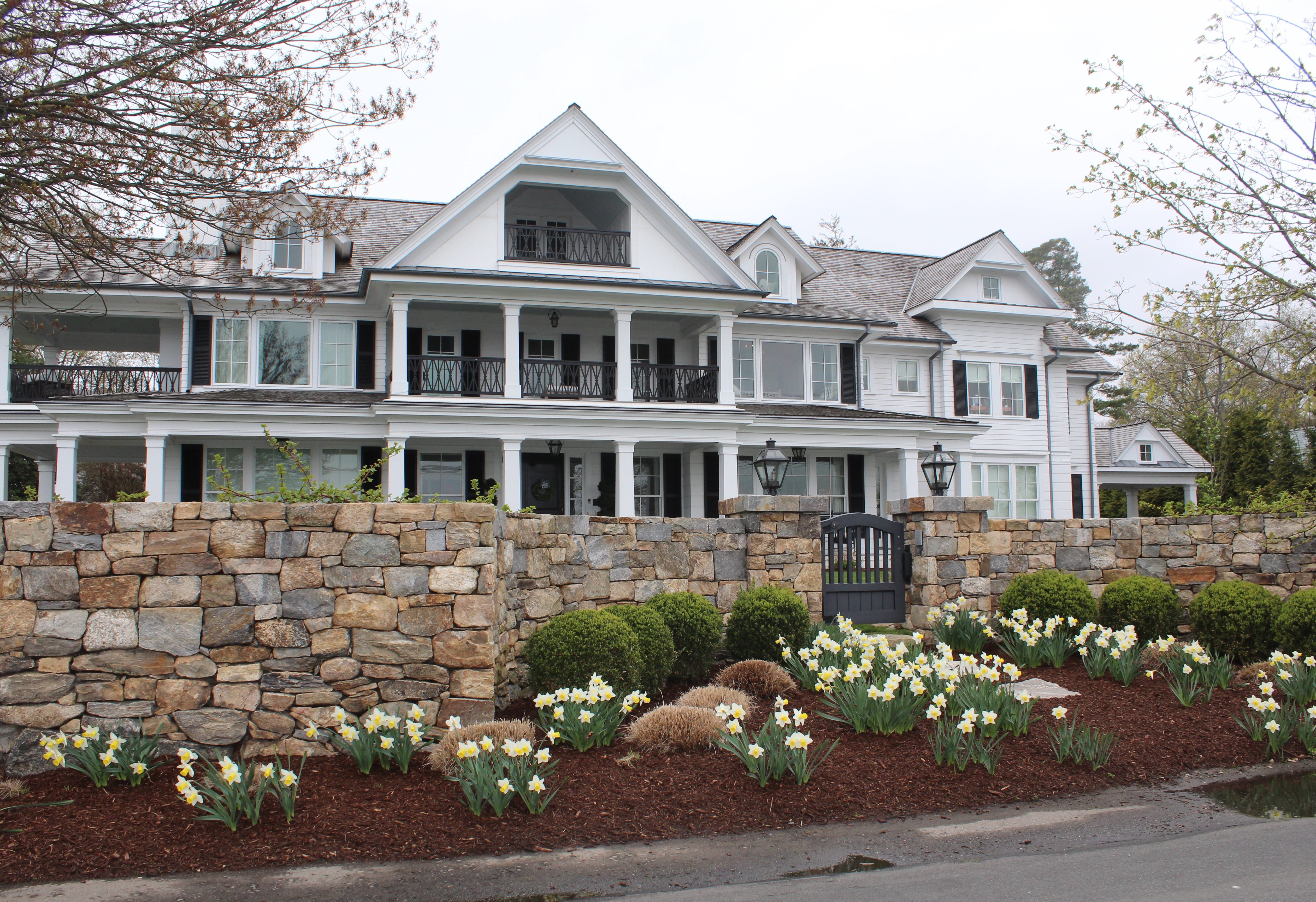 As state government struggled with deficits throughout much of the past decade, it amassed billions of dollars in stranded bonding — proposals to finance projects that never became reality. That increasingly became an issue over the past decade. Governors stalled projects — and thereby the borrowing to pay for them —  because there weren’t sufficient funds in the state budget to cover the debt payments.

According to the latest monthly projections from state Treasurer Shawn Wooden, Connecticut has amassed more than $12.4 billion in authorized bonding — for all types of projects — that still has not cleared the bond commission. There also is nearly $8.6 billion in bonding that has been approved both by lawmakers and by the commission, that has not been issued — let alone spent.

“That is a very limited part of what needs to happen. It is just one small tool that can be used to address poverty concentration in Connecticut,” said Boggs.

A recent series of articles published by the CT Mirror and ProPublica showed how exclusive zoning requirements, which wealthy towns use to block affordable housing, have rendered Connecticut one of the most segregated states in the nation. As the Mirror and ProPublica reported in November, state authorities have done little to challenge those practices, instead steering taxpayer money to build more and more subsidized housing in poor communities.

The co-chairs of the legislature’s Housing Committee last month vowed to address Connecticut’s high housing costs and the resulting segregation by pushing a so-called “Right to Housing” agenda to ensure that every resident has access to housing.