What is Connecticut’s religious exemption from vaccines? Here are five things to know about the controversial provision 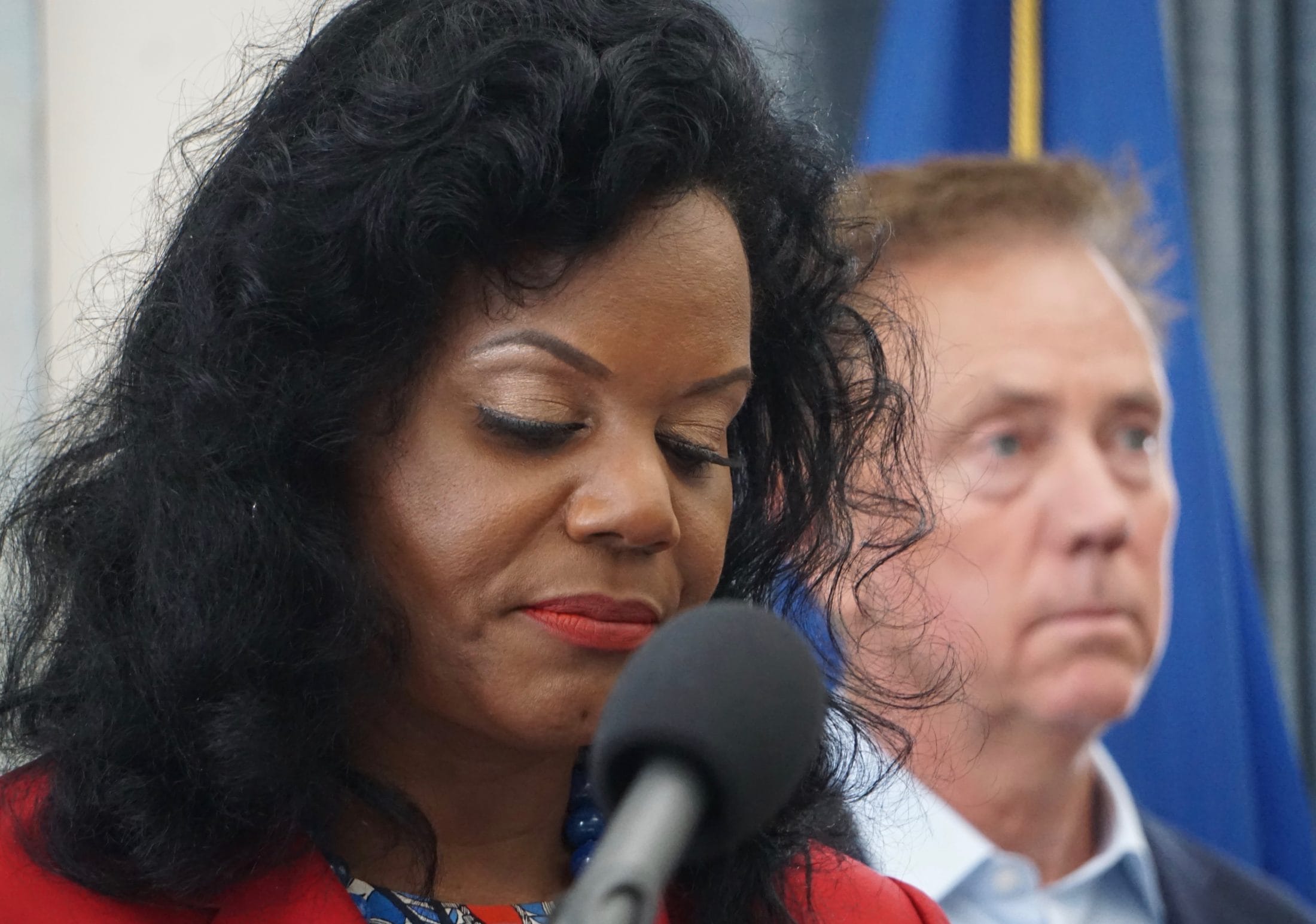 Renée Coleman-Mitchell, commissioner of public health, with Gov. Ned Lamont recommending a repeal of the state’s religious exemption to vaccines.

Democratic legislators ignited controversy last spring when they suggested the state repeal its religious exemption to mandatory vaccinations, a longstanding provision in Connecticut law that allows parents to refrain from immunizing their school-aged children on the basis of religious belief.

Lawmakers stopped short of introducing legislation this year, but they pledged to revive the issue when the General Assembly is back in session next February. In the meantime, Gov. Ned Lamont and Renée Coleman-Mitchell, the state’s public health commissioner, have added their voices to the debate, calling for a rollback of the religious exemption.

Here’s a look at what’s happening with the controversial provision.

When was the religious exemption added to state law?

The Connecticut General Assembly included the religious exemption in a bill passed in 1959 that made vaccinations mandatory for school attendance. The state at the time was in the midst of a polio epidemic. Lawmakers called the measure a necessary step in shielding children. About 63,000 kids under age 5 were not protected against the disease. Another 24,000 between the ages of 5 and 9 were not fully immunized. The exemption was added as a “safeguard to protect religious beliefs.”

The religious exemption, along with the medical exemption, has been on the books ever since.

How does it work?

Families can fill out a form or write a letter to their child’s school nurse or principal saying they are refraining from vaccination based on religious beliefs. Parents must do this before a child enters Kindergarten and again before 7th grade, when some additional immunizations are required.

School nurses then report the overall number of students who claim religious or medical exemptions to the state Department of Public Health, which collects school-by-school data.

How many people claim the religious exemption?

In the 2017-18 school year, the most recent data available, 1,255 students in Connecticut claimed the religious exemption. The state tracks data among the Kindergarten and 7th grade classes.

Officials at Connecticut’s public health department are planning to release updated figures – from the 2018-19 school year – on Monday.

In August, Connecticut health officials said the number of students who refrained from getting the measles, mumps and rubella vaccine jumped by 25 percent from 2017-18 to 2018-19 – the largest single-year increase since they began collecting the data. The state has not yet released overall figures for 2018-19.

Lawmakers have also pointed to the national measles outbreak this year as a reason to push for a repeal of the exemption. 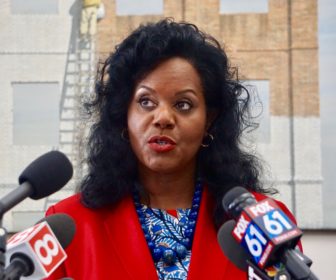 Coleman-Mitchell said “children going to school are entitled to learn in a healthy environment safe from disease.”

Legislators, including several Democratic House and Senate leaders, have called for the erasure of the state’s religious exemption. Lamont and Coleman-Mitchell said they also support a repeal. The lawmakers have vowed to introduce a bill during the upcoming legislative session seeking to wipe out the exemption. The measure will be subject to public hearings.

The proposed legislation would not force children to be immunized, but it would bar unvaccinated kids from enrolling in Connecticut’s public and private schools. Officials cited concern for children with compromised immune systems who cannot be vaccinated for medical reasons.

Legislators from the Connecticut’s conservative caucus are opposed to the rollback. Republican leaders have not said whether they will support the effort.